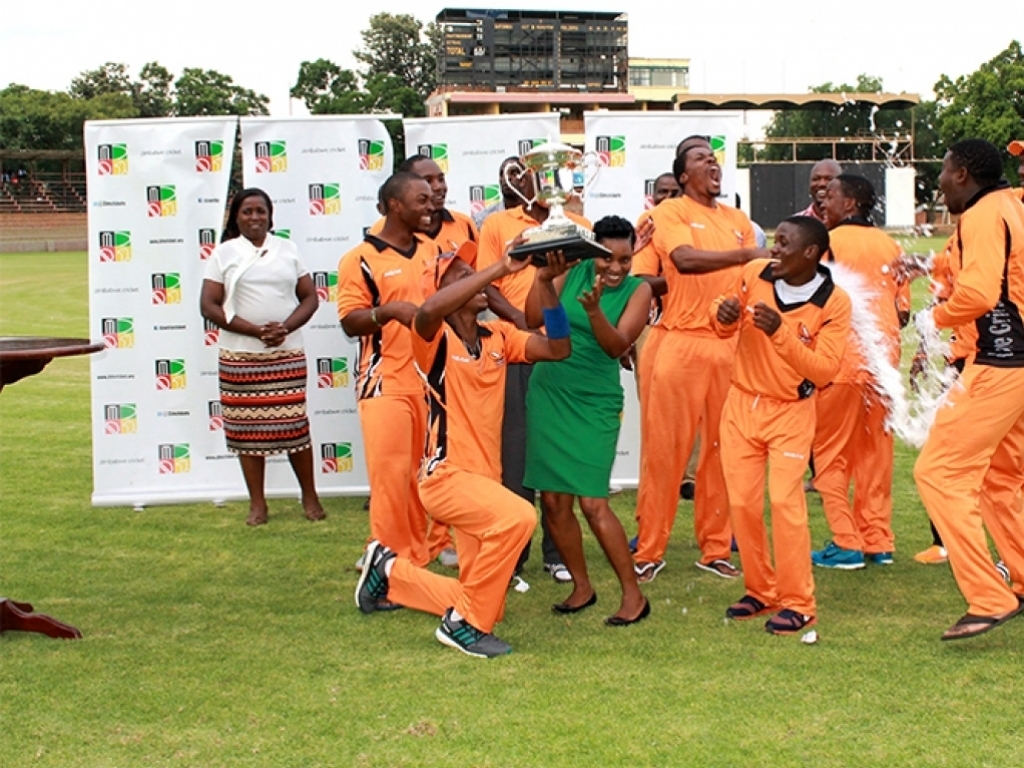 Do you remember Hamilton Masakadza putting Harare Metropolitan Eagles to the sword with an unbeaten 162 for Manicaland Mountaineers, in the process notching the second-highest individual score in Twenty20 (T20) cricket?

Do you remember Eagles clinching the 2015/16 Domestic T20 Competition title after edging Mountaineers in a super-over eliminator that decided the thrilling final at Queens Sports Club?

Well, get ready to enjoy again the usual edge-of-the-seat thrills of the shortest format of the game when the national T20 competition kick-starts Zimbabwe’s 2017/18 season on 15 September.

The hugely anticipated tournament will be held in Bulawayo again, with Queens Sports Club and Bulawayo Athletic Club being the venues.

And this time round, according Zimbabwe Cricket (ZC) head of cricket affairs Givemore Makoni, it will be bigger and better with two foreign teams expected to participate in the competition.

The foreign sides will join Bulawayo Metropolitan Tuskers, Harare Metropolitan Eagles, Manicaland Mountaineers and Midlands Rhinos as well as an Associate Provincial Select side to make it a seven-team tournament.

“The 2017/18 domestic cricket season is set to roar to life in style, with a bigger and better T20 competition getting us underway in Bulawayo this coming September,” Makoni said.

“We have invited two foreign teams to take part in the competition and we expect to name them once we have finalised some nitty-gritties.

“With an Associate Provincial Select side joining in, we are confident of staging a massive T20 competition.”

The process of contracting players is already underway and the provinces are expected to have their final squads in place before 1 September when the new season officially starts.

The fixtures for the T20 competition as well as for the Logan Cup and Pro50 Championship are expected to be released in the next few days.