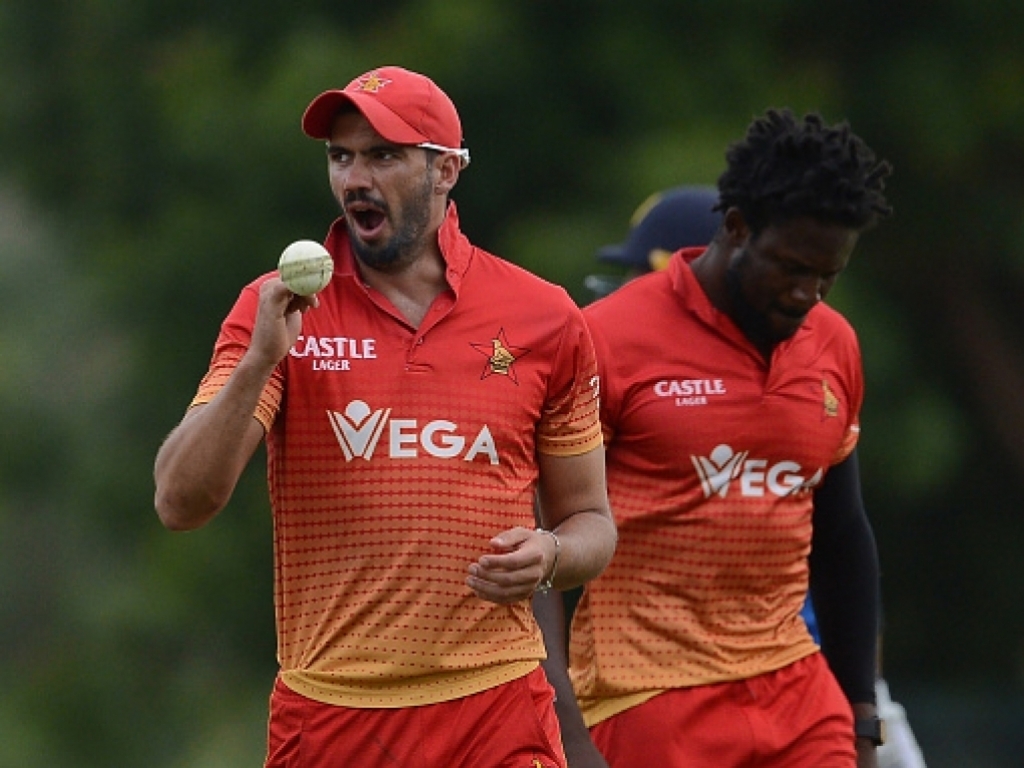 Zimbabwe captain Graeme Cremer said a drop catch off centurion Niroshan Dickwella was costly as the African side slipped to eight-wicket defeat to Sri Lanka in Hambantota on Thursday.

Cremer and his team are now 2-1 down in the five match ODI series after the hosts easily chased down a difficult target of 311 with only two wickets down and more than two overs to spare.

The left-handed Dickwella was dropped on 64 and went on to score 102 in a mammoth opening partnership of 229 with Danushka Gunathilaka, who struck 116.

Cremer said after the game: “The dropped catch of Dickwella was costly. The game drifted away from us after that. That was the turning point.

“It’s never easy when two guys are set and they are taking the game away slowly and then you put down crucial catches. It was two down in the space of three balls.

“Then there were more, but probably the game was gone by then. It was very crucial to take those catches. I thought we were decent on the field until today.”

The fourth ODI takes place in Hambantota on Saturday with the fifth and final game of the series scheduled for the same venue on Monday.