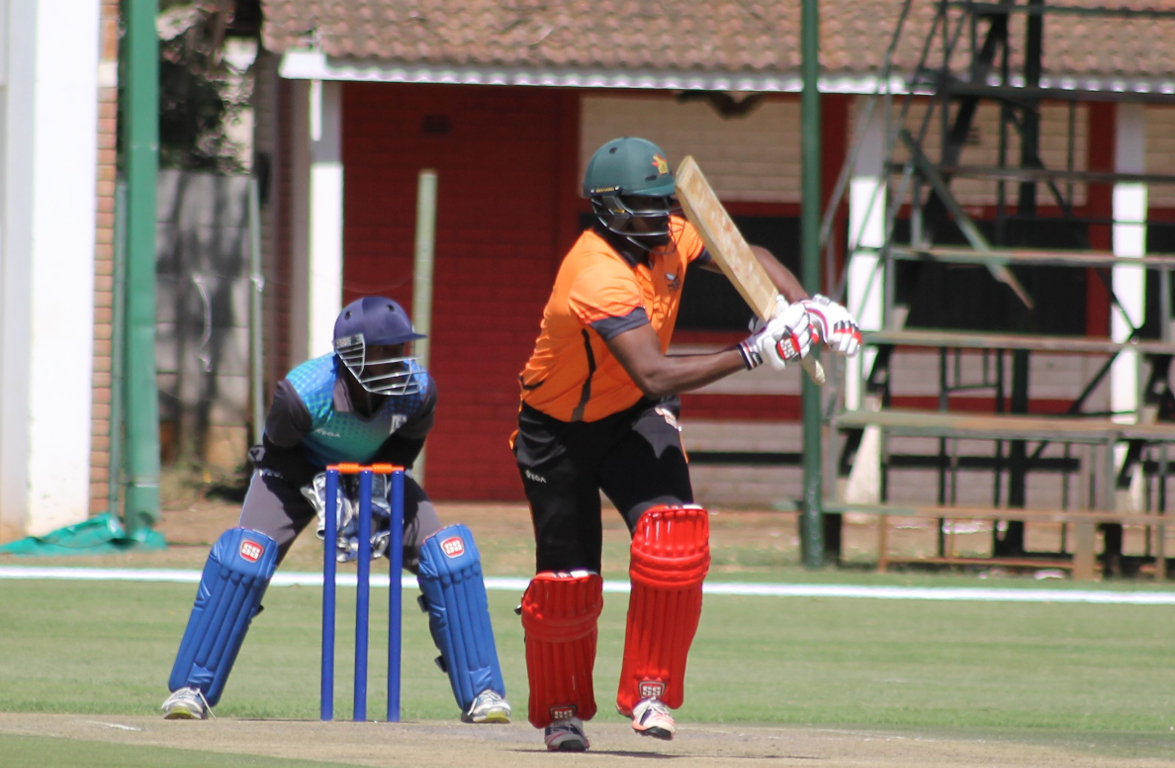 Zimbabwe’s 2018-19 premier domestic cricket season is set to start on 1 December, involving four franchises that will compete in all three formats of the game.

In light of its restructuring exercise based on its new strategic plan, Zimbabwe Cricket (ZC) has reverted to the franchise system, with the Harare Metropolitan and Mashonaland Central provinces being paired to compete as Eagles.

Bulawayo Metropolitan, Matabeleland North and Matabeleland South provinces have been combined to make up the Tuskers franchise.

The two provinces of Midlands and Mashonaland West have been reunited under the Rhinos banner, while the fourth franchise, Mountaineers, is composed of Manicaland, Masvingo and Mashonaland East. 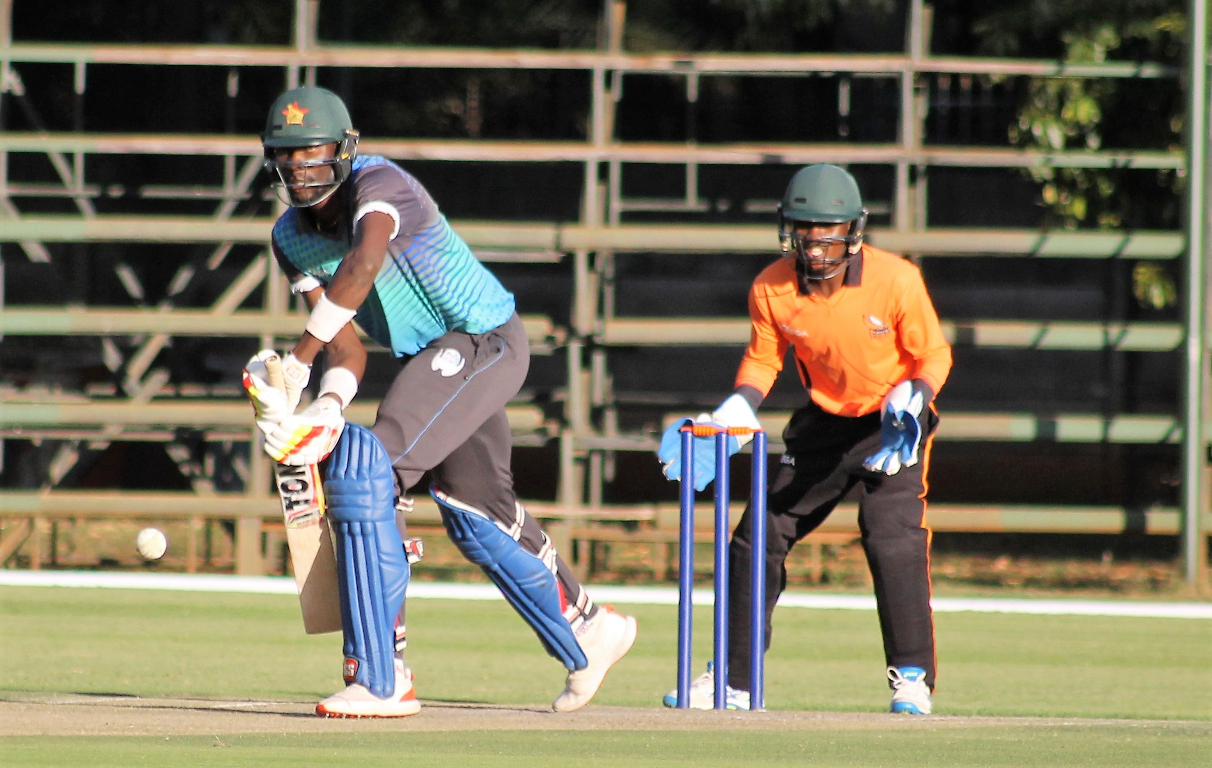 Emerging players who made up the national academy side Rising Stars that went on to win last season’s one-day championship will be absorbed into the four franchises this time round.

The List A competition, the Pro50 Championship, will get the season underway on 1 December, with Eagles hosting Tuskers at Harare Sports Club, while Rhinos will be at home to Mountaineers at Kwekwe Sports Club.

Two days later, the first-class contest, the Logan Cup, will begin with the same teams facing each other at the same venues.

After two rounds of both competitions, the franchises will go for the Christmas break and return to action on 12 January.

Mountaineers will host their home matches at Mutare Sports Club, while Tuskers will play theirs at Queens Sports Club.

A Twenty20 tournament scheduled for March will bring the curtain down on the 2018-19 season.