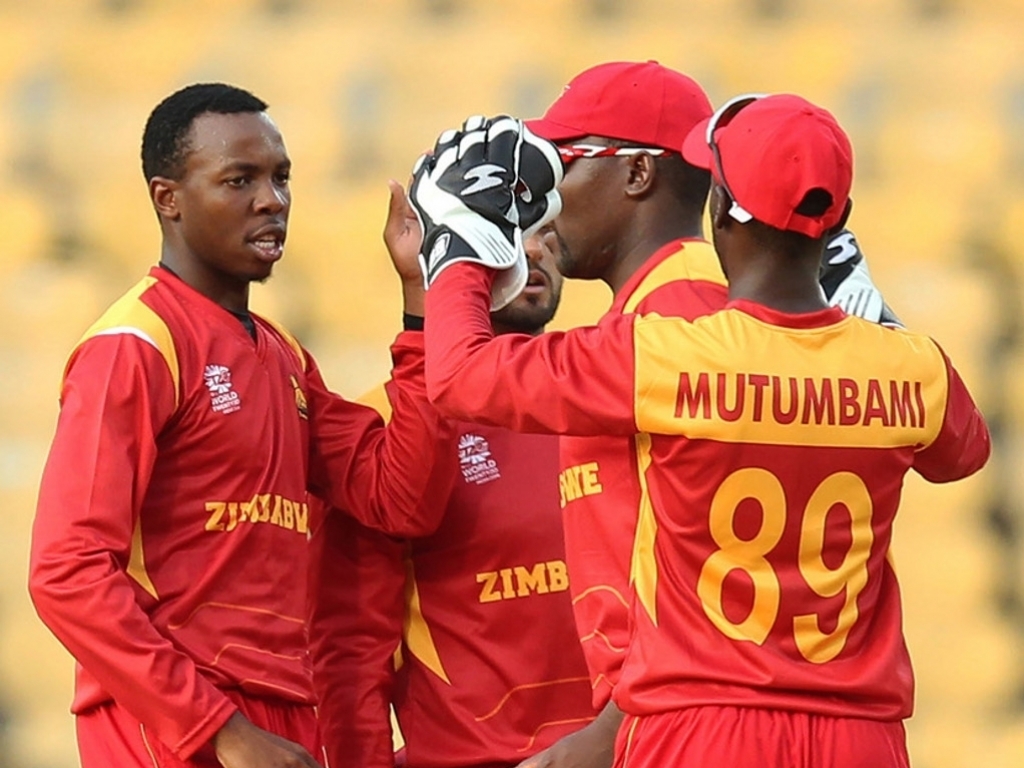 Wellington Masakadza has been recalled to the Zimbabwe squad, after being included for the five-match ODI series and the one-off Test against Sri Lanka.

The 23-year-old Masakadza, a left-arm spinner, has played in 10 ODIs but his last game in the 50-over format for the national side came against Afghanistan in December 2015 and he is uncapped at Test level.

Regis Chakabva, Carl Mumba and Nathan Waller will replace Solomon Mire, Richard Ngarava and Chamu Chibhabha after the five ODIs for the Test match that starts in Colombo on 14 July.

The ODI series gets underway in Galle on Friday and Zimbabwe coach Heath Streak is looking forward to the challenge.

It will be the African side’s first tour to Sri Lanka since December 2001.

Streak said: “It’s been a long time since we were involved in a bilateral series in Sri Lanka. We are looking forward for a competitive series and looking forward to some exciting cricket.

“We are rebuilding and part of our problem has been lack of cricket.”