Home Countries Zimbabwe Zimbabwe welcome Taylor back into the fold

Zimbabwe welcome Taylor back into the fold 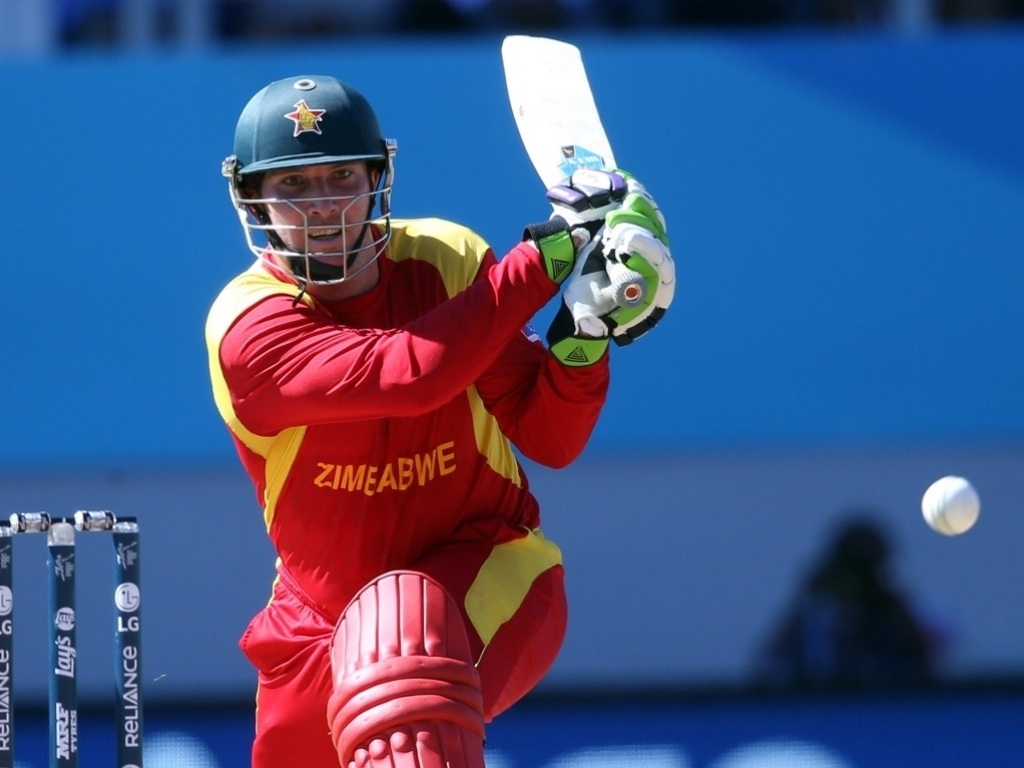 Zimbabwe Cricket (ZC) has formally contracted Brendan Taylor to play domestic and international cricket in and for Zimbabwe following his release from English county side Nottinghamshire.

Taylor retired from international cricket following the 2015 World Cup to take up a Kolpak deal with Nottinghamshire, ruling him out of representing his country.

The right-handed batsman could be available for next month’s two-match Test series at home against the West Indies.

Commenting on the development, Zimbabwe head coach Heath Streak said: “I am elated to have Brendan Taylor back in a Zimbabwe jersey.

“We welcome him back and we are looking forward to him making a big difference for us and spending the rest of his playing career in his country of birth.”

“We don’t need to see much. We have been following his performances and we know how he has been doing on the county circuit. We’re looking forward to having him back.”