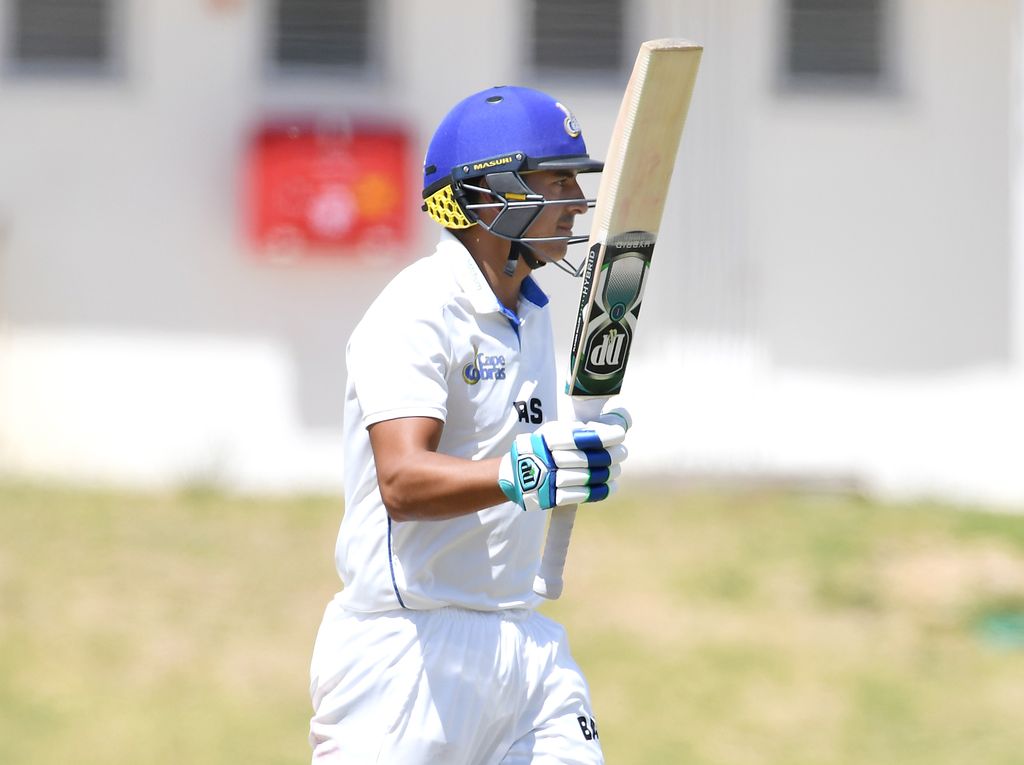 Zubayr Hamza, the 23-year-old Cape Cobras batsman, has been named as a potential new cap in the Proteas squad for the three-match Test series against Pakistan which starts at SuperSport Park in Centurion on Boxing Day.

Cricket South Africa (CSA) announced a 13-man squad for the series on Thursday that also features the return of Knights fast bowler Duanne Olivier in place of the injured Lungi Ngidi.

Olivier was part of the squad for the previous home Test series against Australia and has represented the Proteas in five Tests.

Hamza has earned his call-up with strong performances for the Cobras in the domestic first-class competition in the last couple of years and has an overall average of 48.95 with the bat after 51 first-class games.

If Hamza gains selection in the final XI he will become the 100th player to represent the Proteas in the five-day format.

Proteas selection convener Linda Zondi said: “Zubayr has been one of the standout cricketers in domestic cricket over the past year and carried that form into the South Africa A tour to India where he averaged over 50 in the four-day series against tough opposition and under tough conditions.

“Before that, he had an outstanding season in the four-day franchise competition where he scored 823 runs, including three centuries, at the impressive average of 69.

“His selection is part of our vision for the future as we start to feed new players into the system. It is inevitable that some of our senior players will start thinking of retiring in years to come and it is vital that we have a good succession plan in place.”

Ngidi was ruled out until at least February next year after picking up a knee injury during the one-off T20I against Australia last month.

Zondi went on: “As unfortunate as Lungi’s injury is we are blessed to have outstanding depth in our fast bowling resources. Duanne has impressed on his previous appearances for the Proteas and has had a good franchise season to date with 20 wickets in his five matches at an average of 22.80.

“Tladi Bokako will work with the squad as a learning experience during the series in a continuation of the initiative we started with Kagiso Rabada and continued with Matthew Breetzke earlier in the season. He has had a good debut season for the Cape Cobras with 21 wickets at 26.33 to date.

“We will continue to identify young players with the potential to become future Proteas.