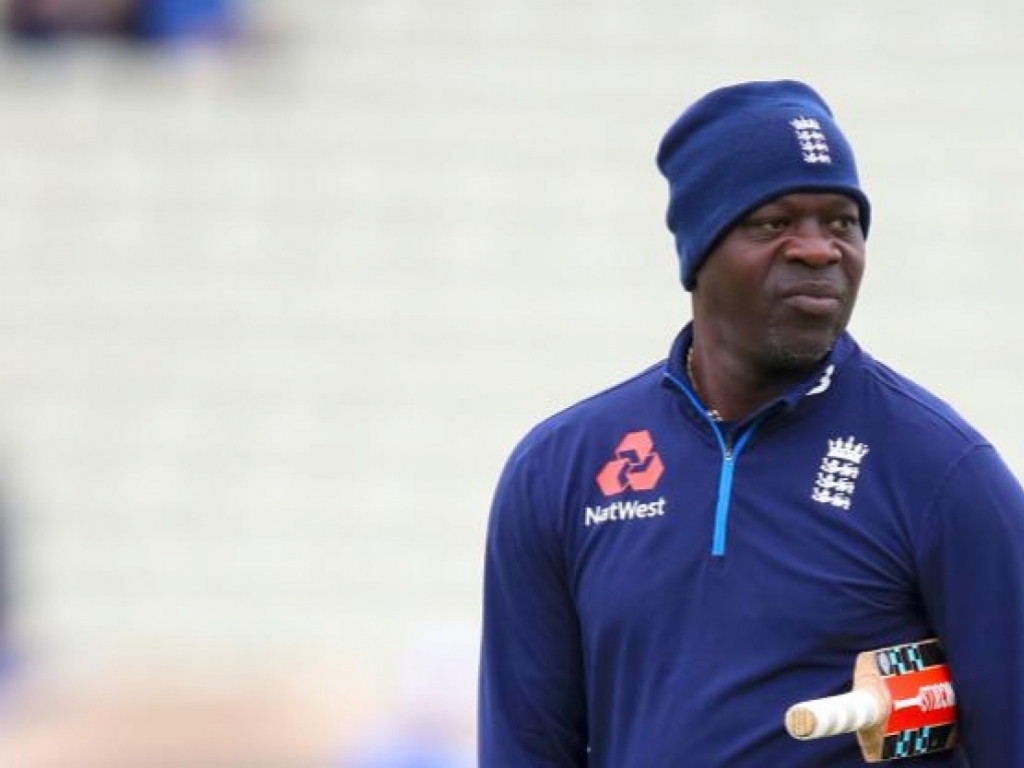 Yorkshire County Cricket Club has announced the appointment of Ottis Gibson as Head Coach on a three-year contract.

Gibson will start his work from the end of February 2022.

Ottis will report into the interim Managing Director of Yorkshire Cricket, Darren Gough, and will have overall responsibility for the performance and management of the First Team, supported by two assistant coaches who will be appointed shortly.

Gibson joins Yorkshire with a wealth of coaching experience having previously performed the role of Head Coach for the West Indies and South Africa, and Bowling Coach for England and Bangladesh.

The former West Indies all-rounder played two Test Matches and 15 One Day Internationals during a 17-year playing career, and was in charge of the side during their 2012 T20 World Cup triumph. Gibson also formed a key part of England’s backroom staff during two Ashes series victories and has played a pivotal role in the development of many players around the world.

The 52-year-old has also experienced county cricket, representing Durham, Glamorgan and Leicestershire across both red and white ball games. In 2007, Gibson made history, taking ten wickets in an innings against Hampshire for Durham.

Ottis will join up with the club once his contract with the Multan Sultans in the Pakistan Super League finishes next month.

“His playing and coaching credentials speak for themselves and he has had a distinguished career performing at the highest level. Ottis’ character and his commitment to buying into the process that we are going through at Yorkshire County Cricket Club shone through in our discussions.

“He is someone that I know will encourage dialogue and help foster a culture of inclusion at the Club, as well as supporting and developing the world class talent we have here and pushing them to the next level.

“I look forward to working with Ottis over the coming weeks and months as we continue our rebuild of the Club”.

“I’m extremely honoured and excited to be given the opportunity to join Yorkshire County Cricket Club as Head Coach,” Gibson said.

“This is one of the most prestigious roles in English County Cricket, and I am really looking forward to working with this talented group of players to take the club forward.

“I’ve spoken at length with Goughy about the direction the club is heading in and I’m excited to be a part of that future.”

“Ottis is one of the best coaches in the world and will be a fantastic addition.

“His knowledge, commitment, experience and cricket know-how will be vital for us as we move into pre-season and get ourselves up and running.

“We were absolutely blown away by the level of interest and quality of candidates for this role, but I have no doubt that he’s the best person for the job and will pick up the challenge with relish”.