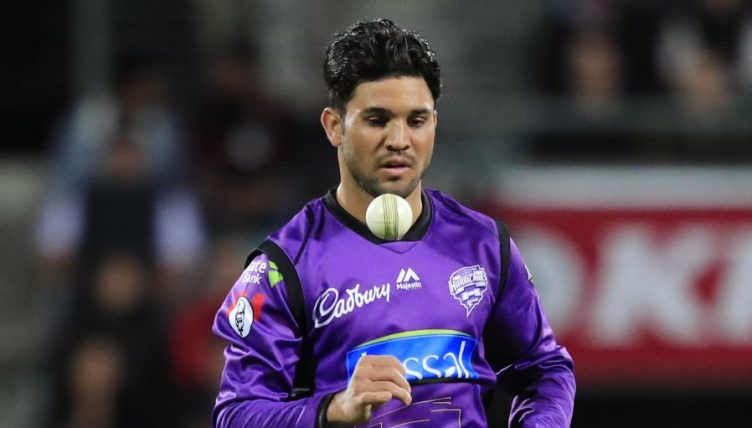 The 19-year-old leg-spinner made his Test debut in September but remains a relatively inexperienced performer, with just 12 first-class appearances under his belt as well as nine List A matches and 35 Twenty20s.

He has played for Hobart Hurricanes in the Big Bash as well as St Lucia Stars and Guyana Amazon Warriors in the CPL. The considerable excitement around the teenager was reflected in the recent draft for The Hundred, where Welsh Fire picked him up in the fourth round.

He has signed up for the entirety of the Vitality T20 Blast with Gloucs and will also be available for the final six games of the County Championship as his new side look to establish themselves in Division One following last season’s promotion.

“It is a great honour for me to join Gloucestershire after they had such a successful 2019,” said Qais.

“Having played T20 cricket around the world I have always wanted to play first class cricket in England to develop my red ball skills.”

Head coach Richard Dawson added: “I’m delighted that Qais has agreed to join us for next season as the club enters its first season in Division One since 2004.

“We had a very strong season in 2019 and Qais will help take us to the next level in both the long and short formats with his game-changing skills. He’s one of the most exciting young spinners in the world.”