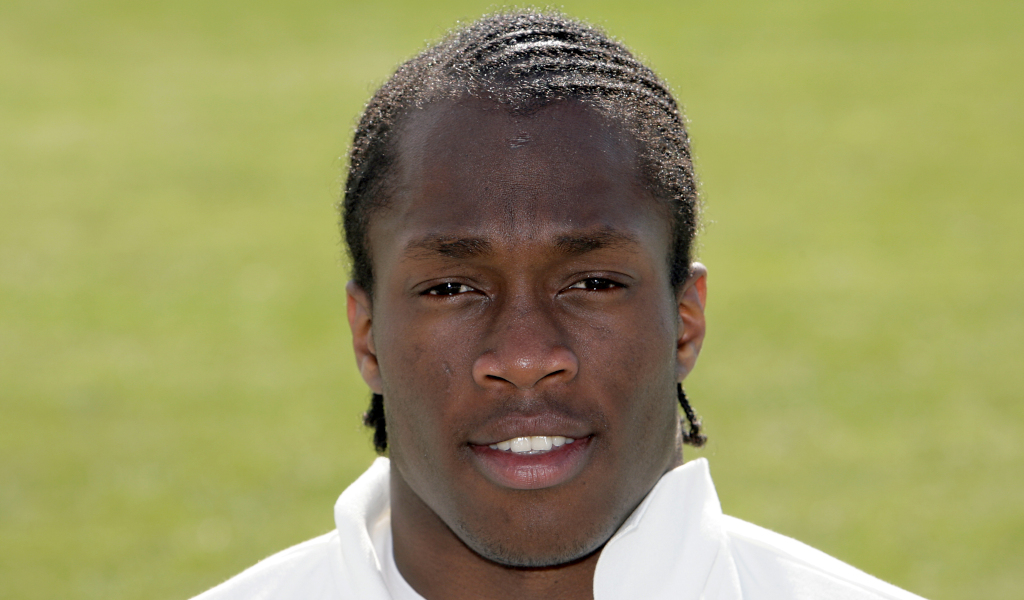 The England and Wales Cricket Board has said it is “appalled” by fresh racism claims made by former Essex player Maurice Chambers and has vowed to investigate the matter alongside the other allegations at the club.

An ECB spokesperson said: “The ECB is appalled by the behaviour that Maurice Chambers has described, of which no person should ever have to endure. There is absolutely no room for racism in cricket.

“We are sorry that Maurice has only been able to feel comfortable to speak out after his playing career had ended and as a game we must ensure that can not prevail.

“We will be investigating this alongside the other allegations at Essex and applaud Maurice for his bravery in coming forward.”

The new development follows allegations made over the weekend by former Essex batter Zoheb Sharif, who said he received racist abuse that included being called “bomber” by his team-mates after the September 11 attack.

Jamaica-born Chambers described one alleged incident that happened at a house he was temporarily sharing with another, unnamed player following a team night out.

Chambers told The Cricketer: “We had a team night out in Chelmsford. The other player got pretty drunk. When I got home, he threw a banana down the stairs and said: ‘Climb for it, you f***ing monkey.'”

Chambers said the player in question was told to apologise, but they continued to live in the same house.

He said: “It was humiliating. It was isolating. I never told anyone, but I would go home at the end of the day and cry.”

Essex chief executive John Stephenson said in a statement on Monday: “I am extremely disappointed to hear of further historic racial allegations from a former player about two of his team-mates and an ex-member of staff, none of whom are currently involved with the club in any capacity.

“The allegations reported today, involving Essex and another club, make distressing reading. Everything which has been reported will be taken very seriously and investigated thoroughly.

“After learning of the allegations last night, I instantly contacted the former player to offer the club’s full support.

“He has shown immense bravery in coming forward and in speaking with us about the incidents he describes. I appreciate how difficult this must be for him.

“The club will rigorously investigate all allegations while we have also referred this matter to the ECB.”

Chambers also made an allegation of racism concerning his time at Northamptonshire, saying a senior player, who he describes as a “bully”, would sing along to songs using the ‘N’ word on the team bus.

“The club is proud to have welcomed cricketers from many different nations, communities and traditions over many years and will continue to do so.

“The club is disappointed to hear of Maurice’s experience and this clearly goes against the expectation we hold for all Northamptonshire players and staff.

“We welcome the opportunity to talk directly with Maurice and any past player about their time with Northamptonshire and encourage them to reach out.”