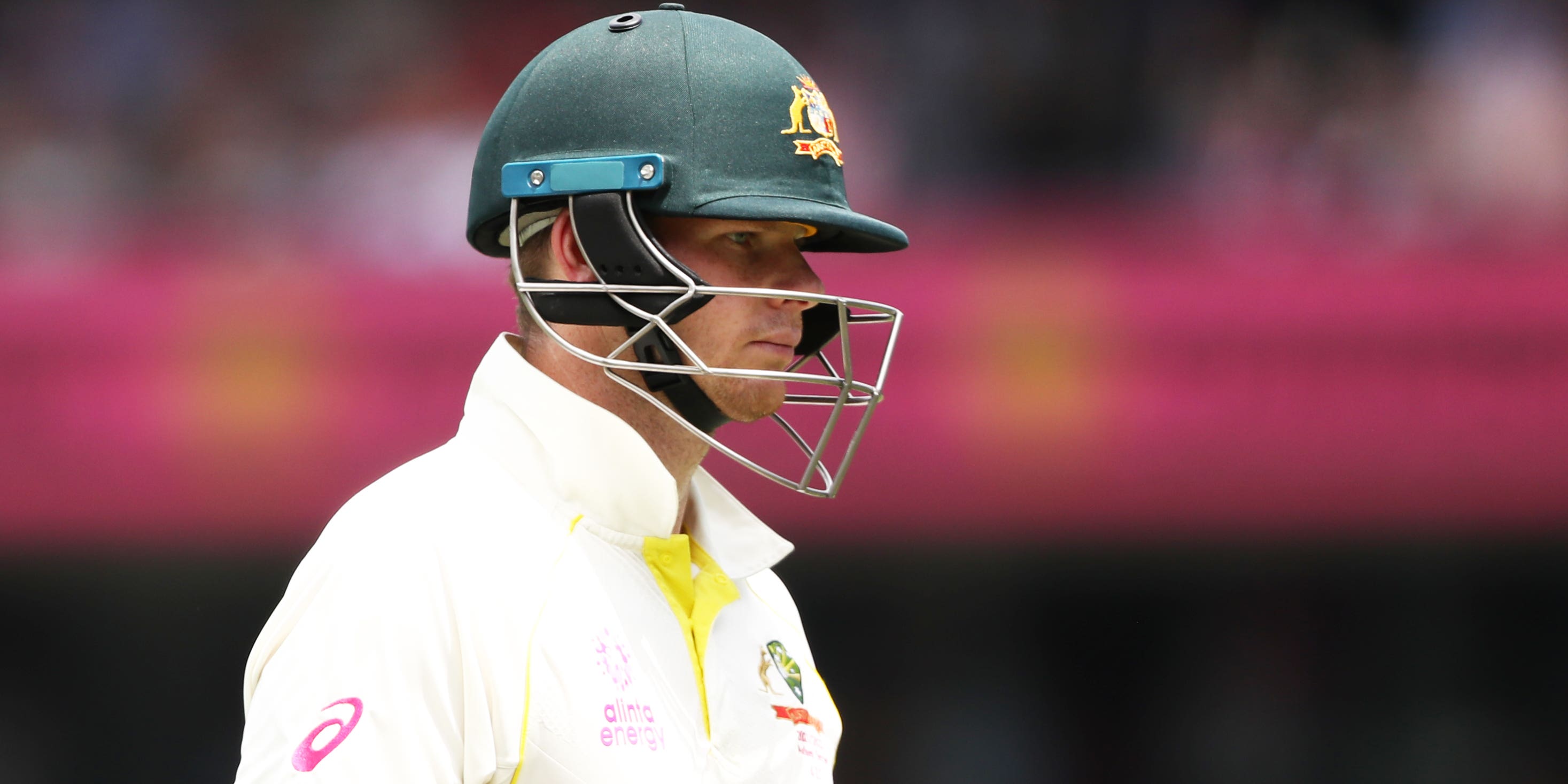 Sussex are reportedly in pole position to sign Australia’s Steve Smith for a brief county stint ahead of this summer’s Ashes.

The world’s number two Test batter is eager to play first-class cricket in English conditions in preparation for the Baggy Greens’ likely appearance in the World Test Championship final and the subsequent five-match Ashes series.

Smith has never had too much trouble batting in England, averaging just under 60 in the country over the course of 16 Tests.

That rises to more than 65, with six centuries, in 14 Ashes matches, but he is still keen to polish his skills against the Dukes ball.

While that could prove a boost to Australia’s hopes of winning the urn behind enemy lines for the first time since 2001, Smith’s availability has led to plenty of interest.

Sussex finished second bottom in Division Two of the LV= Insurance County Championship in 2022 but have an overseas vacancy following an injury to West Indies seamer Jayden Seales.

The Sydney Morning Herald reported that Hove was Smith’s likeliest destination, with three games in May thought to be on the cards as part of their offer.

England captain Ben Stokes admitted during the December tour of Pakistan that he would prefer Smith not to have the benefit of additional acclimatisation time but former England assistant coach Paul Farbrace, now in charge of Sussex, appears to have put any partisan national allegiance to one side in a bid to land an A-list star in his first season at the helm.

Sussex already have India’s Cheteshwar Pujara signed up but are also looking at attracting a new seam bowling import to pick up from Seales.