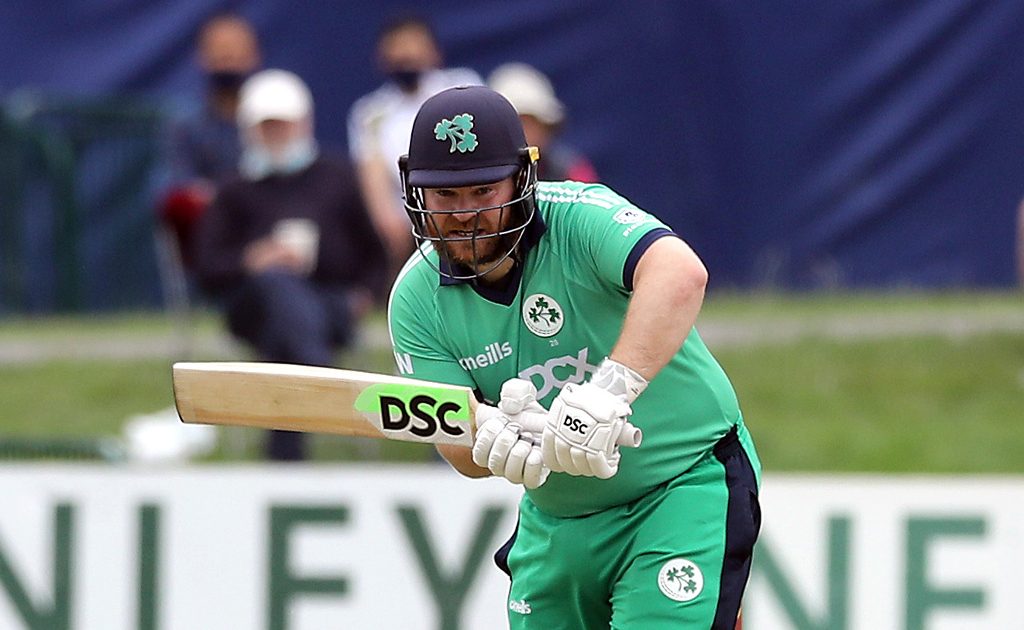 Stirling, Ireland’s all-time leading run-scorer in one-day internationals and Twenty20s, is available for the Bears’ first 12 fixtures and Finals Day should they get to that stage on July 16 on home soil.

The 31-year-old has extensive experience in England and Wales’ domestic T20 competition, having racked up 2,608 runs in 104 matches at a strike-rate of 149.02 in stints with Middlesex and Northamptonshire.

He is the Bears’ second overseas import alongside West Indies all-rounder Carlos Brathwaite, who will captain the side, and seems set to form a new-look opening partnership with recent arrival Alex Davies.

Bears director of cricket Paul Farbrace said: “Paul could be a transformational signing for us in this year’s Blast.

“He is one of the most powerful openers in the T20 game and has lots of experience on the biggest stage, having played in World Cups and global franchise tournaments.”

Stirling, who has amassed 7,927 runs in 241 international appearances across all three formats, was player of the match in the inaugural final of the men’s Hundred last year after bludgeoning 61 off 36 balls to help Southern Brave to the title as they saw off Birmingham Phoenix at Lord’s.

He said: “I’m incredibly excited to join up with the Bears for this year’s Vitality Blast. It’s going to be a special few weeks and I can’t wait to get started.”