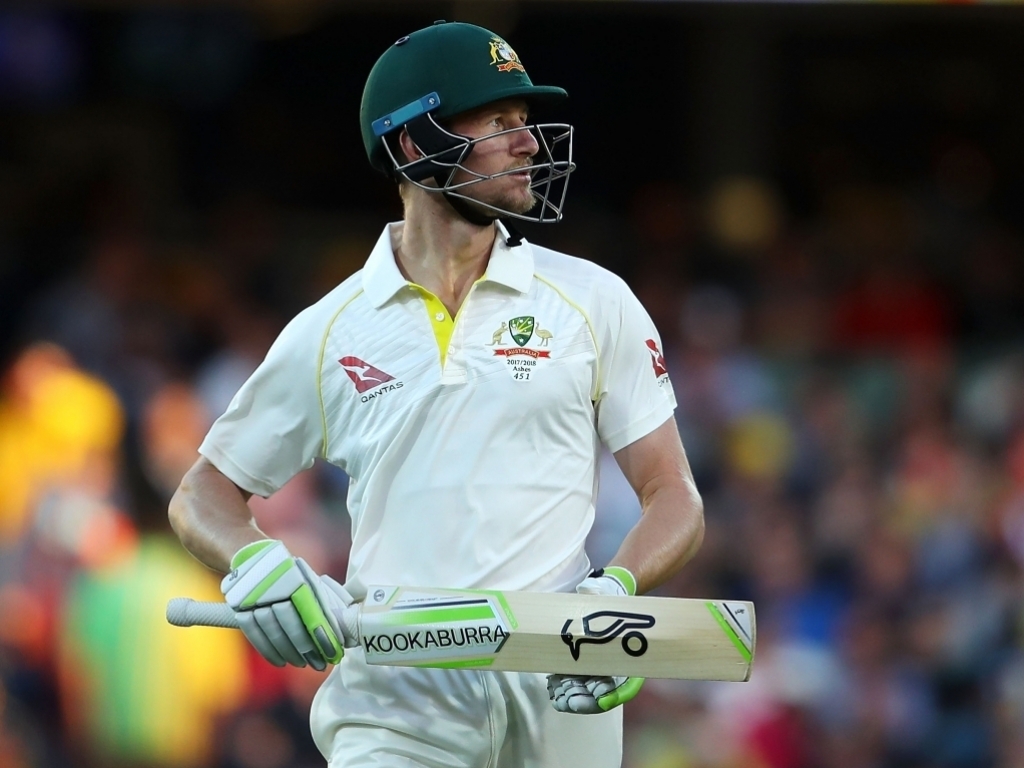 Australia’s Ashes winning opening batsman Cameron Bancroft has signed a contract to play for English county side Somerset in the 2018 season.

The 25-year-old has played in all three Tests against England so far Down Under as the hosts have taken an unassailable three-nil lead in the five-match series.

The right-handed batsman will be available for the start of the first-class season, the entire One-Day Cup and six more County Championship games which take place after the T20 Blast.

Bancroft said: “I’m really excited to be joining a county with so much potential.

“I’ve heard a lot of good things about Somerset from Justin Langer and it’s clear that they are a team heading in the right direction.

“There’s a long history of Australians doing well at Taunton, so hopefully I can add my name to that list.”

Bancroft is no stranger to county cricket having played for Gloucestershire last season, scoring 685 runs at an average of just over 40 in 11 first-class games.