Coughlin returns to Durham after two years with Notts 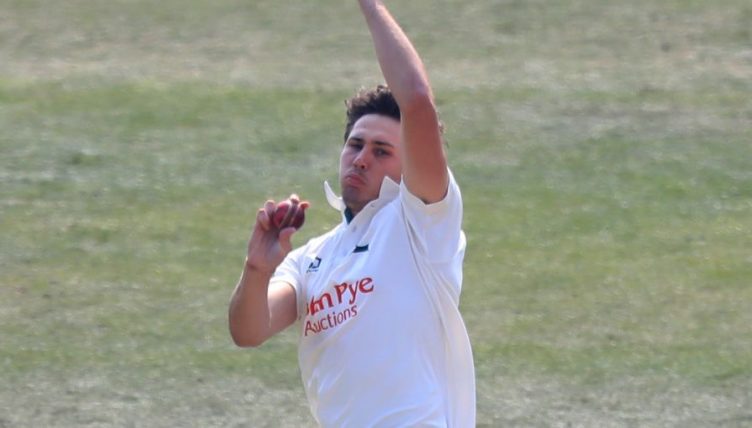 Coughlin’s move to Trent Bridge during a turbulent period for the club was the cause of much consternation at the time – he had been the team’s Twenty20 captain and was seen as one of their brightest prospects – but he is back after a difficult stint in the East Midlands.

After just 10 appearances across formats Nottinghamshire agreed to release the 27-year-old from the final year of his contract, with Durham happy to bring him back to the Riverside.

“Unfortunately, I suffered a couple of serious injuries while at Notts. During these periods of injury, I questioned whether I even wanted to continue playing cricket professionally,” said Coughlin.

“The support I received from Notts during this period was excellent and I am disappointed I was unable to repay them with performances on the field. However, for personal reasons I felt I needed a fresh start.

“I am very excited to be returning home to Durham and I hope this move will help me get my career back on track.”

Durham’s director of cricket Marcus North welcomed the return of the Sunderland native.

“We are delighted that this opportunity has presented itself for Durham to bring one of its homegrown players back to the club.

“Paul is an outstanding all-round player who will add quality to the Durham squad in all formats. We are all excited to welcome him back at the club.”