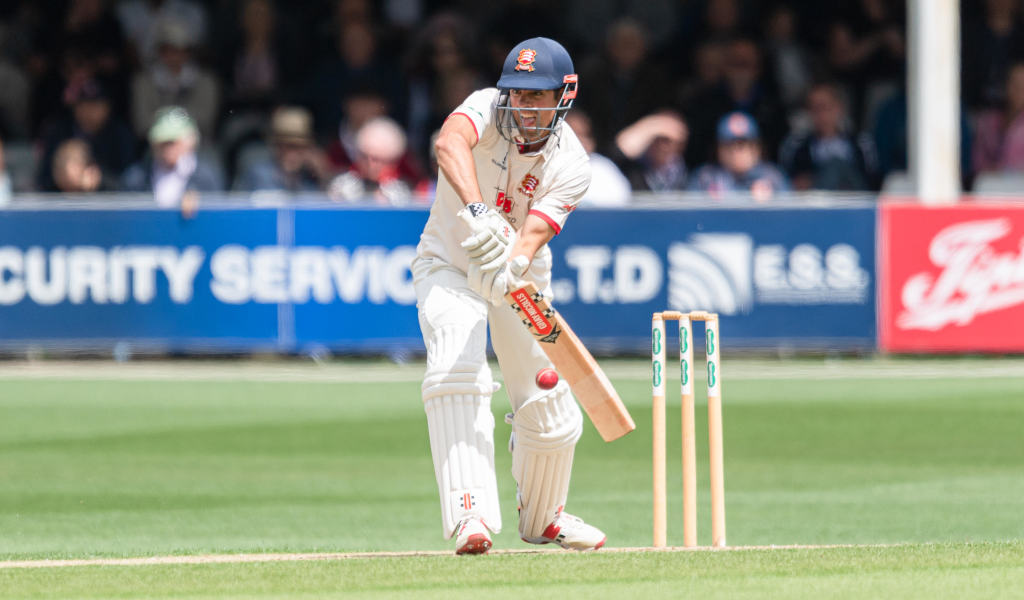 The County Championship returns on Thursday 7 April and we have collected all the live streams for you in one convenient place.

The first seven rounds of the County Championship have all been scheduled from Thursday-Sunday in successive weeks in the build-up to the England men’s Test Series against New Zealand.

There will be a further five rounds in June and July before the Division One and Two titles are decided in September.

What is the competition format?

The First Class competition returns to a two-division structure for the first time since 2019.

There will be 10 counties in Division One and eight in Division Two with a two-up, two-down promotion-and-relegation system.

All counties agreed to this change to the Championship structure before the pandemic.

A 2018 domestic review recommended the change, which was then unanimously agreed by the First-Class Counties.

The coronavirus pandemic has, however, meant that the 10:8 model has not been played since that agreement.

The first steps to transition to a 10:8 model were taken in 2019 – when three clubs were promoted (Lancashire, Gloucestershire and Northamptonshire) and one relegated (Nottinghamshire).

The three counties that were promoted at the end of the 2019 Championship (Lancashire, Gloucestershire and Northamptonshire) will be given their chance to play in Division One.

Nottinghamshire, who were the lone club relegated that season, will play in Division Two.