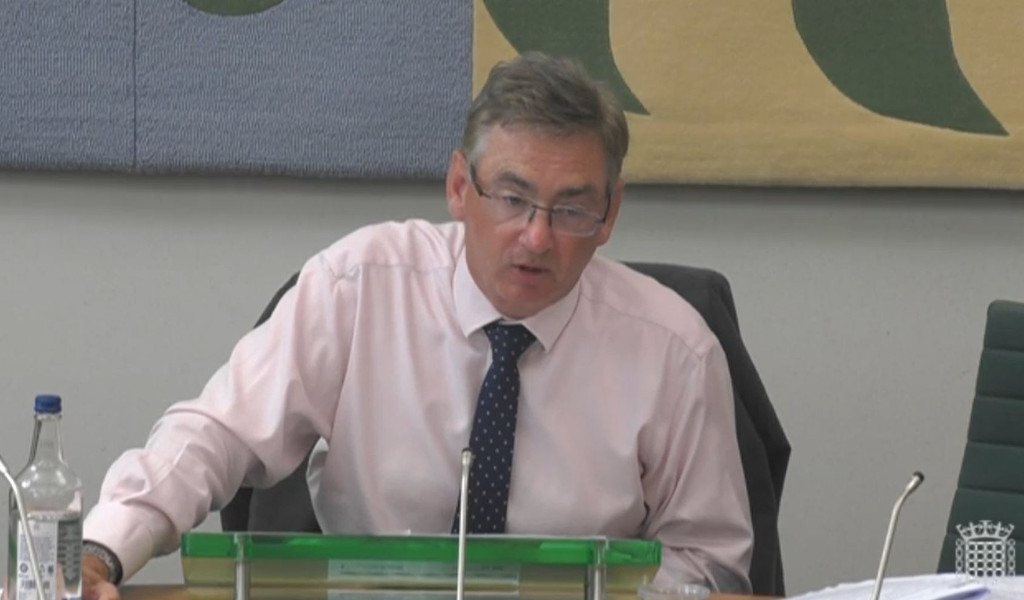 Yorkshire have been accused of “victim blaming” Azeem Rafiq in their investigation into his allegations of racism and bullying.

ESPN reported detail it said was contained in the county’s report on Monday, including the fact that a player repeatedly referred to Rafiq as a “P***”.

Despite that the panel did not uphold this allegation, with ESPN reporting the panel found Rafiq used the word “Zimbo” when referring to a player of Zimbabwean heritage.

In the section of the report summary, published by Yorkshire on September 10, which concerned this allegation, it stated: “The panel did not find Azeem Rafiq’s evidence wholly credible and did not uphold these allegations concluding that both Azeem and the player engaged in friendly verbal attack towards each other, and no malice was intended by either to the other.

“The panel concluded Azeem Rafiq and his team-mate’s language towards each other was unacceptable and was racist and derogatory.

“The panel found that this highlighted the importance of YCCC monitoring the use of such language and taking appropriate action against those individuals who engage in such comments, even if it is in the context of ‘banter’ or ‘friendly’.”

Julian Knight, the chair of the Digital, Culture, Media and Sport (DCMS) committee, was astonished by Yorkshire’s position.

He told the Today Programme: “There is a degree of victim blaming in the leaked report, where they equate Rafiq using ‘Zim’ for Zimbabwean as the same as the P-word. It is not the same.

“The idea of them using that as victim-blaming or to excuse their actions is absolutely appalling.”

The committee announced on Tuesday that Yorkshire chairman Roger Hutton had been called before it to give evidence on its handling of Rafiq’s allegations, and it is understood Rafiq himself and other members of the county hierarchy have also been invited.

The hearing is understood to be happening within a fortnight.

Knight added: “We want to get the lead people at Yorkshire County Cricket Club in front of us and we want to ask them how they can justify not having taken action and why it is they think that those who have used this language in their club are fit to still remain in their club, and what are they going to do in the future in order to ensure that Yorkshire gets a handle on this racism problem.”

Knight was asked if he was surprised that Yorkshire had said no one would face disciplinary action over the allegations Rafiq had made.

“Dumbfounded. I like to think I’m a fair employer but if anyone in my office used the P-word in any context, but particularly in this context, their feet wouldn’t touch the floor as they left the office,” he said.

The report commissioned by Yorkshire found Rafiq, who played for his home county in two stints between 2008 and 2018, had been a victim of “racial harassment and bullying” but did not find that Yorkshire as a club were institutionally racist.

In all, the report upheld just seven of 43 allegations Rafiq made.

The England and Wales Cricket Board (ECB) is conducting its own regulatory process having been sent a copy of Yorkshire’s report, which it hopes to conclude “as quickly as possible”.