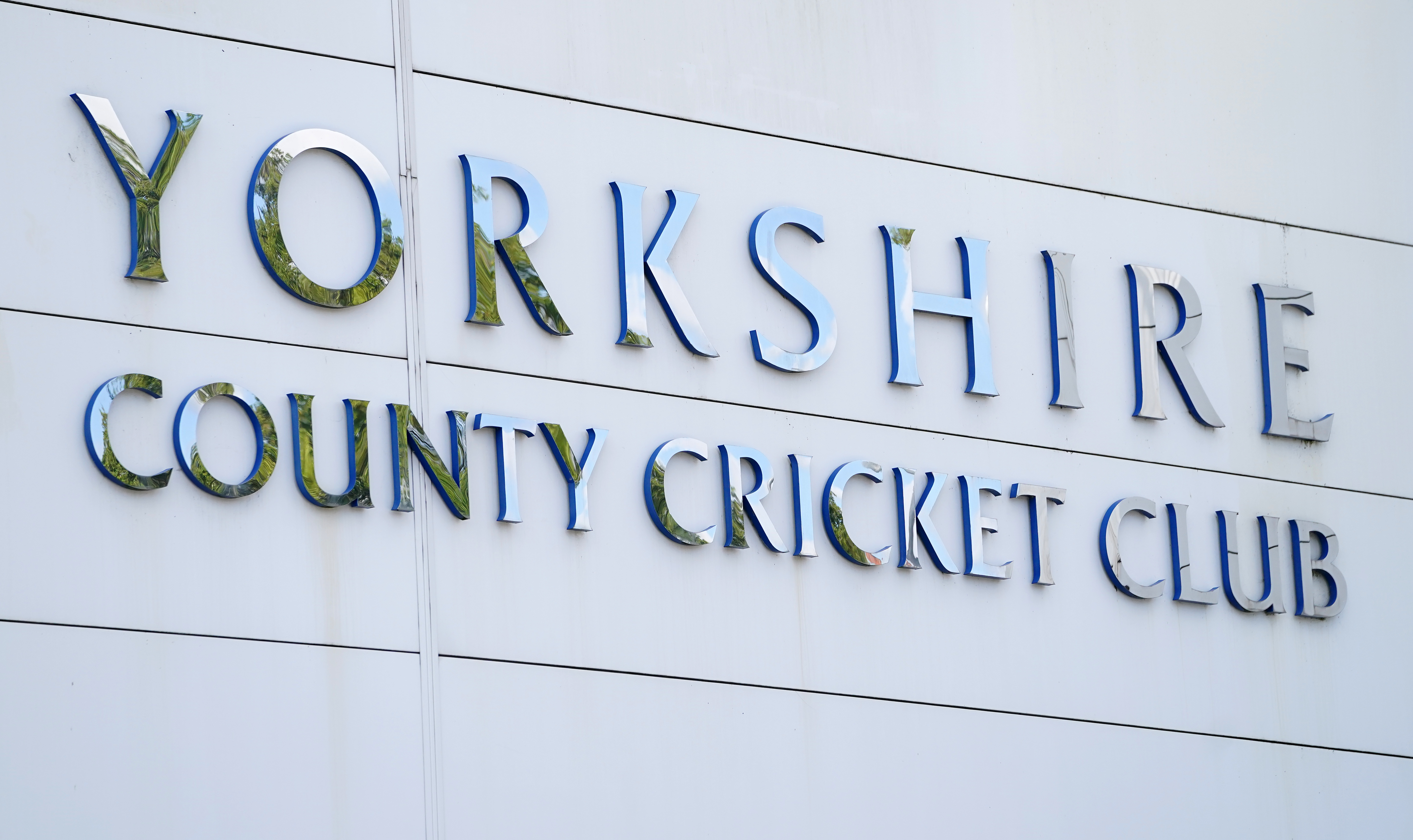 Yorkshire face eight-figure losses after the county were suspended from hosting international matches and other major games over their handling of Azeem Rafiq’s racism claims.

The England and Wales Cricket Board announced the suspension of Yorkshire’s hosting rights “until it has clearly demonstrated that it can meet the standards expected of an international venue, ECB member and first-class county”.

It is the most significant potential financial hit the county has suffered so far in the crisis, after sponsors deserted the club in droves over the course of Wednesday and Thursday.

Yorkshire’s 2019 accounts showed it had earned just under GBP 10.5million from international ticket and hospitality revenue, compared to just over GBP 3m from commercial income which would include sponsorship.

The club had already faced criticism over the length of time it took to complete its investigation into Rafiq’s claims of racial harassment and bullying, and that intensified when ESPNCricinfo reported earlier this week on details it said were contained in the final report, which the county have not published.

ESPNCricinfo said the independent panel ruled the repeated use of the P-word towards Rafiq by a team-mate was “in the context of banter between friends”.

Jon Long, a former head of strategy at the International Cricket Council and now a strategic consultant at marketing and sponsorship company Onside, spoke to the PA news agency before the ECB’s statement on Thursday evening.

He said the most significant financial hit the county faced was the threat of losing existing or future hosting rights.

“Yorkshire generates more money from sponsorship than a county like Essex or Kent, and the hosting of those international matches is the biggest differential,” Long said.

“If you look at the revenue of the likes of Yorkshire, Lancashire, etc it’s more than double some of the smaller counties.

“The main driver of that is the hosting of those international matches, and the ticket sales and all the things that go around that.

“There’s no doubt there are indirect benefits, including naming rights. That would be the biggest of those – you think about Emirates Old Trafford and the Kia Oval.

“You take away the exposure that those venues get around the international matches and it certainly diminishes the value of those sponsorships.”

Headingley had been due to host a men’s Test match against New Zealand in June next year and a one-day international against South Africa a month later, along with a money-spinning Ashes Test in 2023. Those plans are now in significant doubt.

Headingley title sponsor Emerald Publishing has already walked away amid the crisis, along with shirt sponsor Anchor Butter. Kit supplier Nike said it was ending its agreement on Thursday.

Long said the reaction of the sponsors was not altogether surprising.

“The issue has become so big that the sponsors have felt that they need to do something, and the pressure has built over a period of time.”

Long said it was important for any organisation where reputation has been damaged to “not just be seen to do things, but actually do them”, but said it need not take a long time to rebuild trust if the right actions were taken.

“I work with a number of organisations where they’ll do stakeholder research,” he said.

“First of all they try and find out what people think about them and what the issues are, what they really need to focus in on and then to demonstrate a programme of work that they’re going to undertake to try and repair the damage to rebuild reputation, whatever the particular challenge is that they’re facing.

“There are plenty of examples of businesses that have incurred reputational damage and rebuilt, and it can be a long road, but it can be a relatively quick road as well, depending on how how effectively the issues are addressed.”