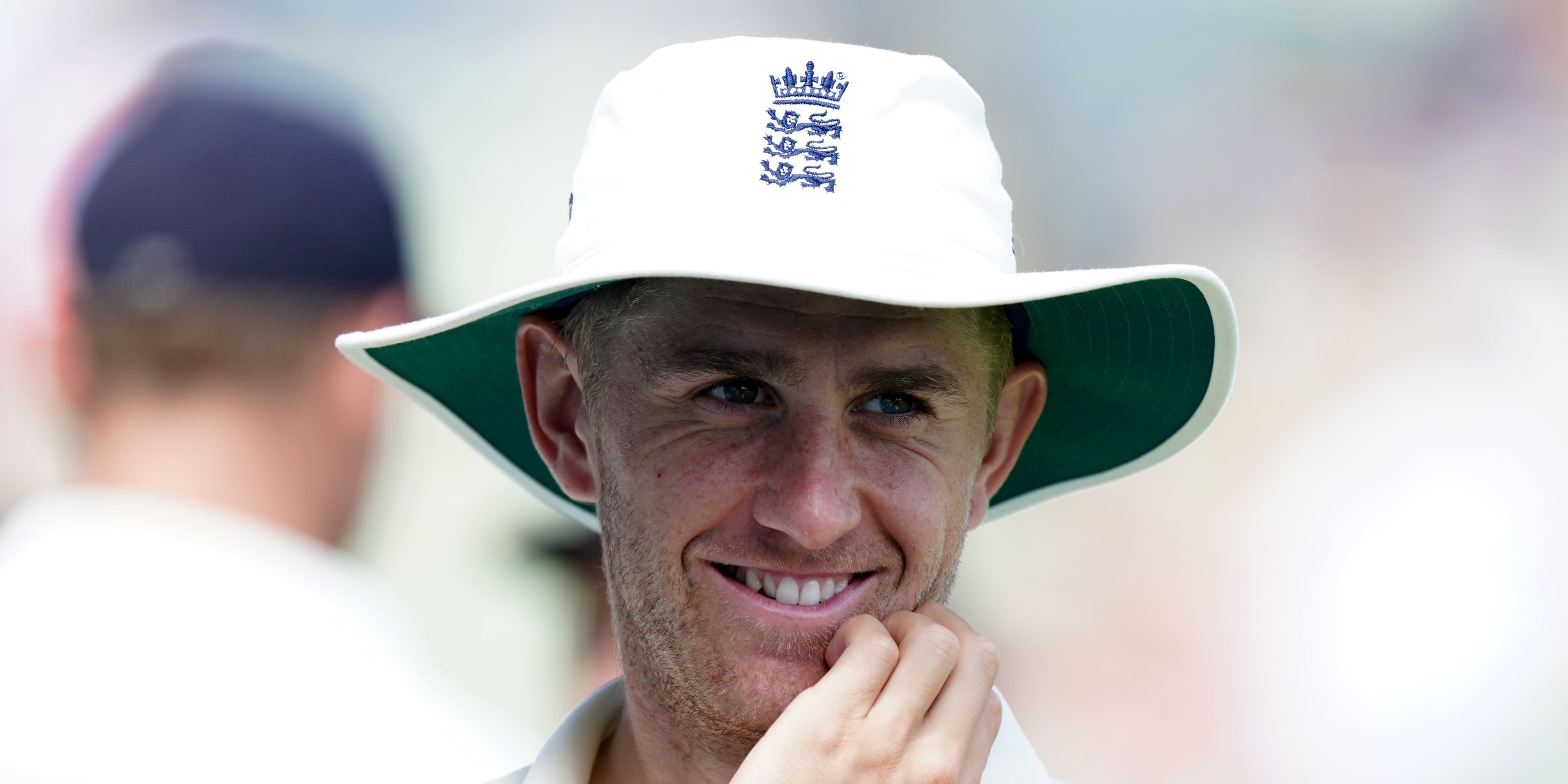 England fast bowler Olly Stone will join Nottinghamshire at the end of the season, Warwickshire have confirmed.

The 28-year-old has not featured for the England Test side this summer as he looks to build up fitness following a string of injury issues.

Stone helped Warwickshire to the LV County Championship title last year, after joining from Northamptonshire in 2016.

He has signed a three-year deal at Trent Bridge, having so far taken 124 wickets across all formats of the game for the Bears.

Stone made his England Test debut in 2019, a year on from his ODI bow.

He said: “I will always be grateful for my time as a Bear. Being part of a Championship-winning squad is something I will always remember, as was as taking part in Finals Day at our home ground in 2017.

“Edgbaston has been home for the last six years and during that time I’ve fulfilled the dream of representing England.

“Playing a Test at Edgbaston was a special highlight of my career and I want to thank everyone who has made my time as a Bear so special.”