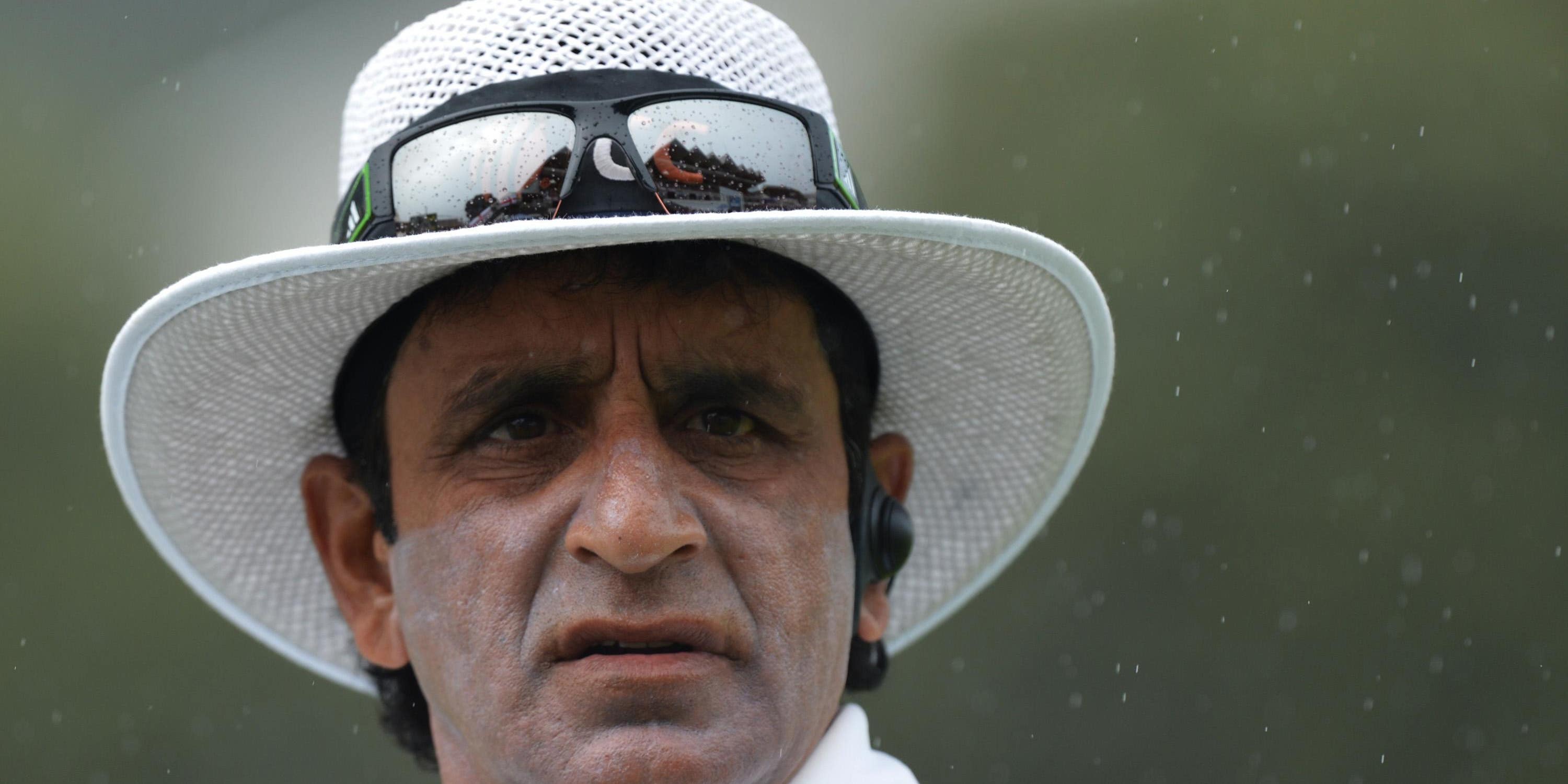 His career did end abruptly in 2013 when he was named as part of an alleged spot-fixing scandal in the Indian Premier League, for which he was subsequently banned.

He died in his native Pakistan on Wednesday.

Chairman of the Pakistan Cricket Board Ramiz Raja said on Twitter: “Saddened to hear about passing of Asad Rauf. Not only was he a good umpire but also had a wicked sense of humour.

“He always put a smile on my face and will continue to do so whenever I think about him. Many sympathies with his family for their loss.”