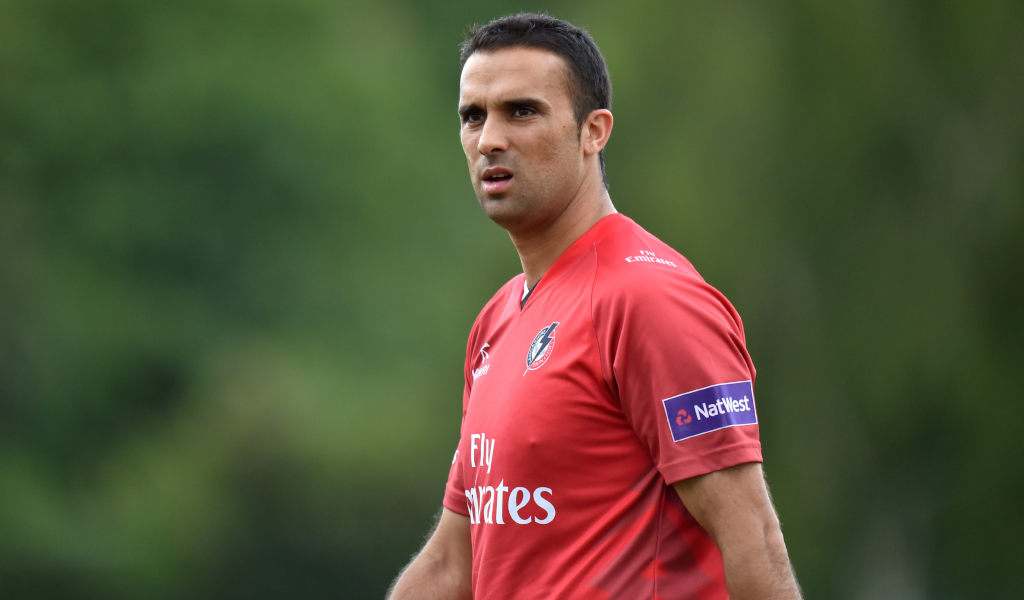 The 41-year-old, who most recently worked as a bowling coach at Warwickshire, is joined by Maiden as an assistant at Yorkshire, with Tom Smith confirmed as second XI coach.

Former Lancashire seamer Ali, who played one Test and 14 one-day internationals for England between 2003 and 2006, joins the county at a time of huge cultural change.

Lord Kamlesh Patel was appointed chair last November after the previous leadership were heavily criticised over their handling of racism and bullying allegations by former player Azeem Rafiq.

In early December the county announced the dismissal of 16 members of staff, including former first-team coach Andrew Gale and ex-director of cricket Martyn Moxon.

Ali said: “I am so pleased to be joining the team at Yorkshire and to work alongside Ottis and Darren. Their vision for the club is so exciting, and there is such potential here for a really bright future.

“I believe the best way to approach coaching is to keep things simple and let the players enjoy it. I want the team to feel good and drive their games forward, and I’m looking forward to helping them on that journey from day one.”

Prior to his role at Warwickshire, Ali has worked in the Bangladeshi and Sri Lankan Premier Leagues. He has also served as a director of cricket for the South Asian Cricket Academy.

Gough said: “Kabir is a fantastic addition to the coaching team and was the outstanding candidate to lead on bowling.

“Both Ottis and I were particularly taken by Kabir’s energy and passion for the game and, following a brilliant playing career, he already has a huge amount of experience for a young coach.”