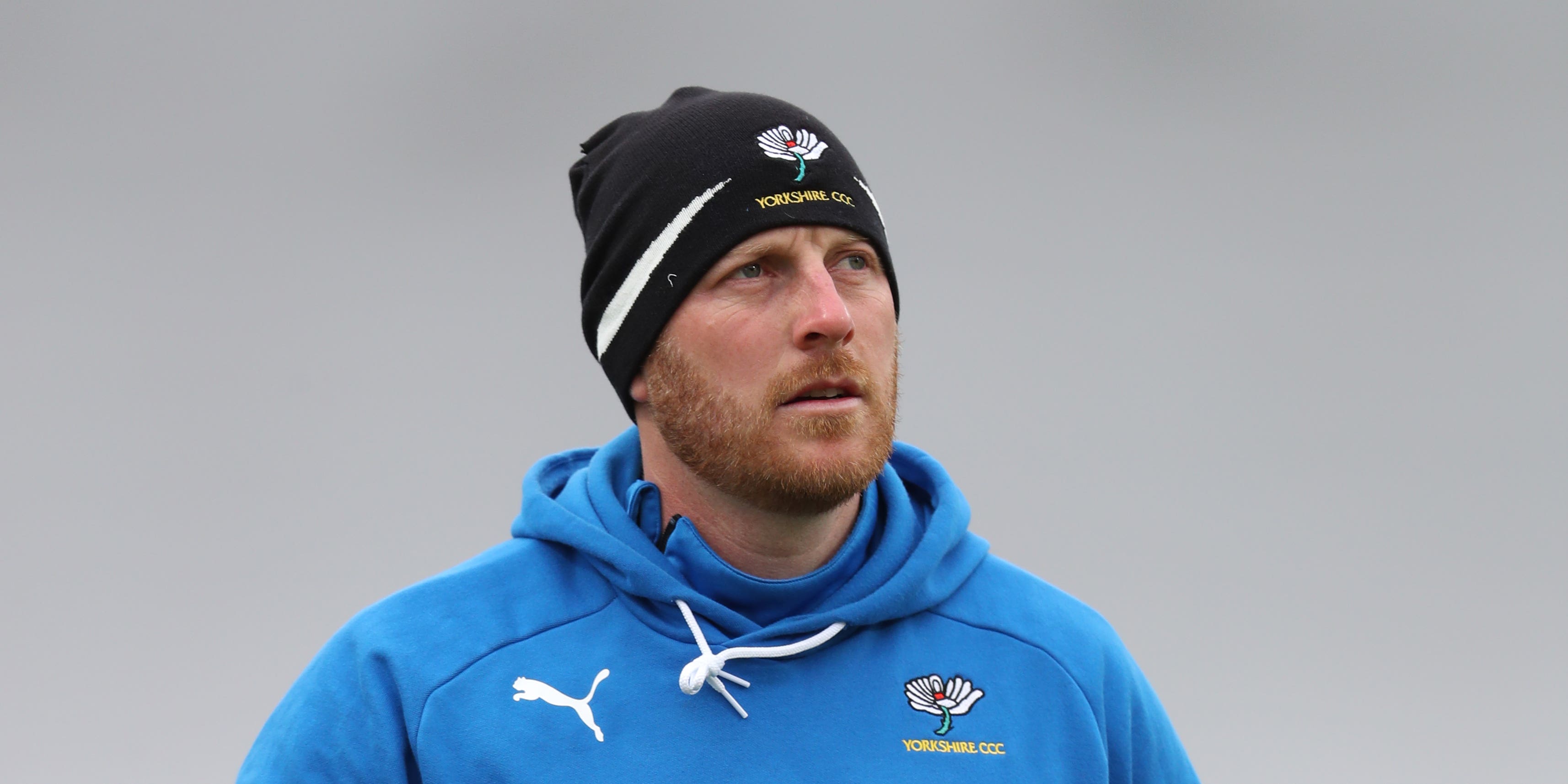 Yorkshire’s former head coach Andrew Gale has won an unfair dismissal claim against the club after he was sacked in the wake of the Azeem Rafiq scandal.

An employment judge ruled that Gale and five other former members of Yorkshire’s staff had a “well founded” case in a decision published this week and said the matter will now move on to what remedies can be agreed or imposed.

Gale, 38, was one of 16 members of staff sacked in the wake of the controversy which engulfed Yorkshire following accusations by bowler Rafiq which rocked English cricket.

Yorkshire last year accepted Rafiq had been subjected to racial harassment and bullying but initially elected against taking any action against their employees, leading to widespread criticism.

The judge said in a brief judgment: “The claimants’ complaints of unfair dismissal are well founded.”

She added: “Remedy and any other complaints proceed to hearing unless otherwise resolved.”

There were no further details in the decision which was made on May 23 following a private hearing but only published on Tuesday.

Gale played for Yorkshire as a batsman for more than a decade before becoming first-team coach in 2016.

He was suspended in November after a tweet emerged which he posted in 2010.