Gary Ballance blasts 95 on return to Yorkshire action against Northumberland 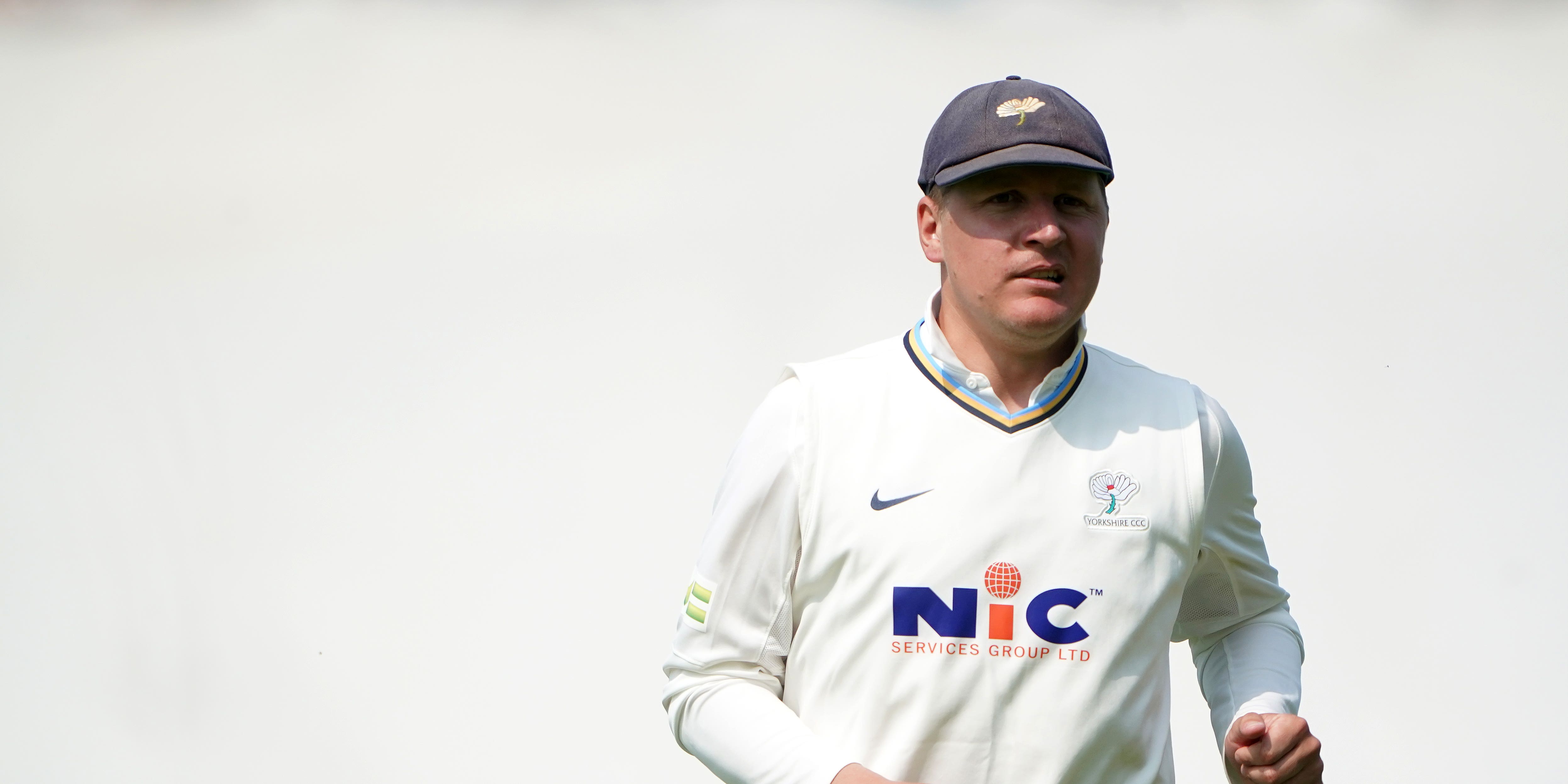 Yorkshire batter Gary Ballance blasted 95 from just 25 balls as he returned to senior action against Northumberland following his involvement in the Azeem Rafiq racism case.

The 32-year-old plundered 11 sixes and six fours at South Northumberland Cricket Club before being caught at long-on as his side set the hosts a forbidding 291 to win a match reduced to just 23 overs a side following persistent rain in the north-east.

Gary Ballance’s explosive 30-minute innings announced his return to the first XI following a series of appearances for the seconds after he took time away from the game to prioritise his mental health.

The Zimbabwe-born player admitted using racist language towards ex-Yorkshire team-mate Rafiq, following Rafiq’s explosive claims over the discrimination he had faced during his time with the club.

The scandal prompted a major overhaul of Yorkshire’s structure and governance after they had initially been stripped of the right to host international matches at their Headingley home under sanctions imposed by the England and Wales Cricket Board.

In addition to Ballance’s eye-catching contribution, Will Fraine’s 80 and 51 from fellow opener Harry Duke helped the visitors post a formidable total of 290 for five.