Gloucestershire secure the return of their own big strong Aussie 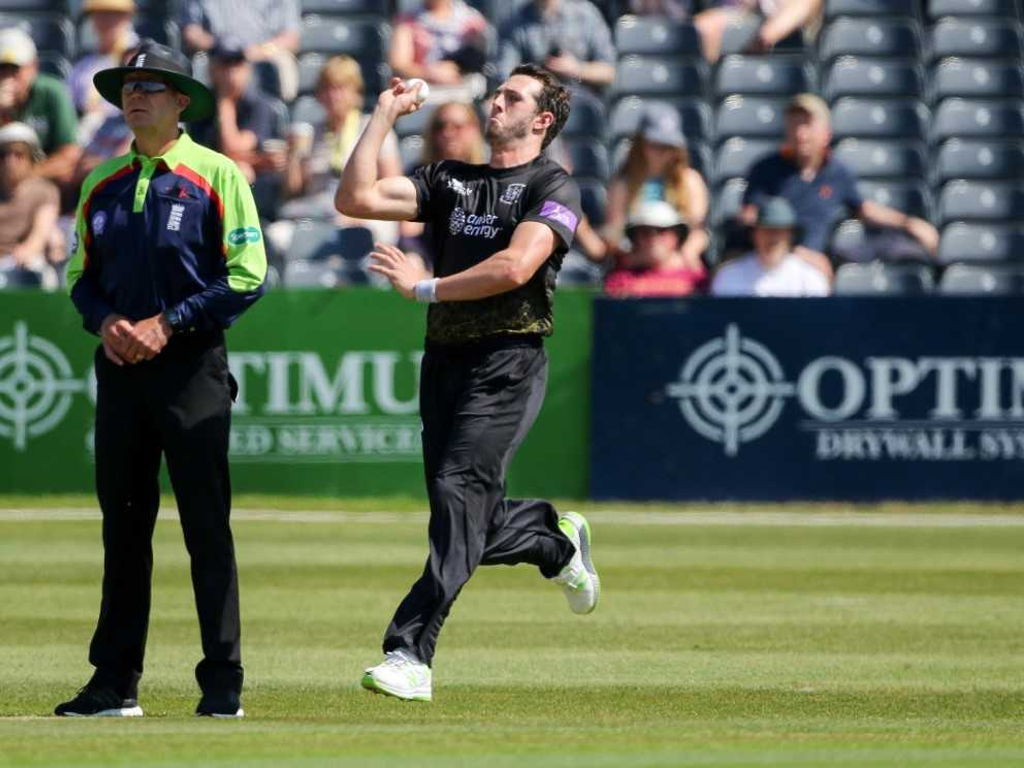 Gloucestershire Cricket is have announce that right-arm fast bowler and Australia International Dan Worrall will be returning to play for Gloucestershire in the 2019 season.

The 27-year-old originally signed for the first half of the 2018 season, but after making a favourable impression in both the Championship and the Royal London Cup, his omission from the 50-over game at the Oval against Surrey was, within a week, confirmed as being due to an injury which would see him return home early.

During his brief stint at the club this year, Worrall took 16 wickets in only four Championship games, one of which – the draw with Middlesex at Lord’s – saw the home side only bat once. His home debut, against Glamorgan, also saw him twice better his previous best score, making 36* in the first innings and 50 in the second. 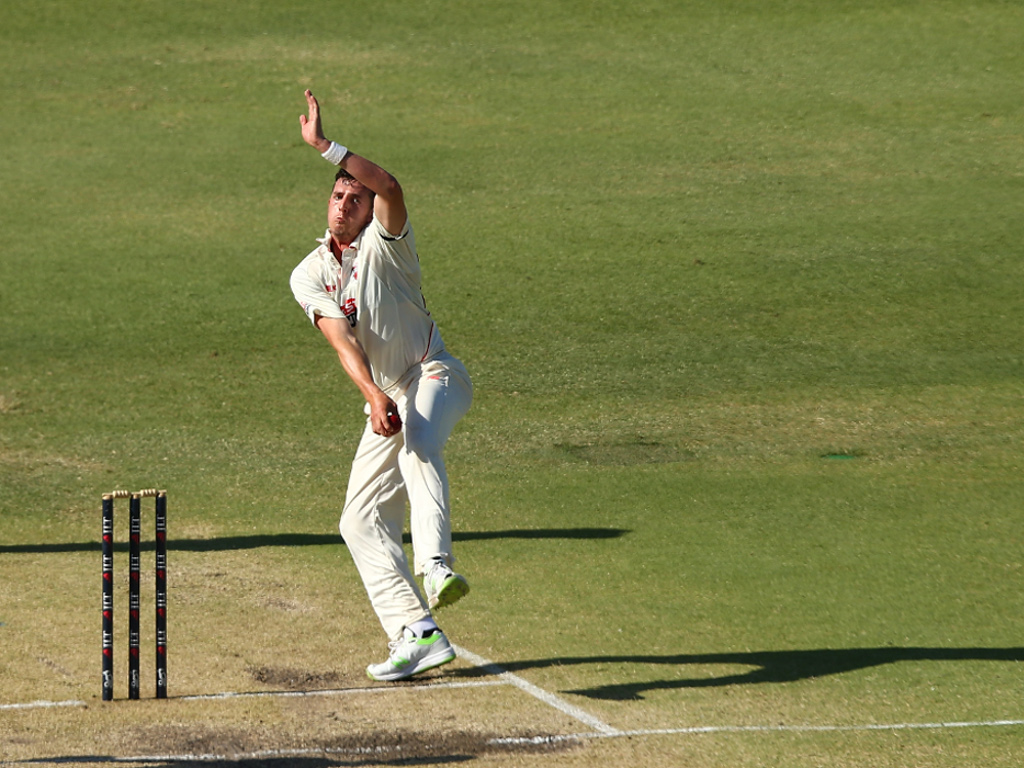 Worrall also bowled his full allocation of overs in both his Royal London Cup appearances, taking 3-47 on debut against Glamorgan at Cardiff.

Dan will be available to play for Gloucestershire across all formats in the 2019 season.

He hasn’t played since May 20th, but with South Australia’s Sheffield Shield season starting on October 16th, Gloucestershire supporters can follow his performances with interest knowing one of the important spots in the squad for next summer is already filled.

Dan Worrall said: “I am delighted to be heading back to Gloucestershire in 2019. I loved my first taste of county cricket last year and was sorry to have it cut short by injury. Everyone at Nevil Road made me very welcome and I can’t wait to get back and join up with the boys in April. Until then, I hope to have a strong summer at home both with South Australia and the Melbourne Stars.”

He fitted into the changing room brilliantly and will be welcomed back. He showed his quality during his short stint this season and I’m sure he will perform outstandingly next season.”