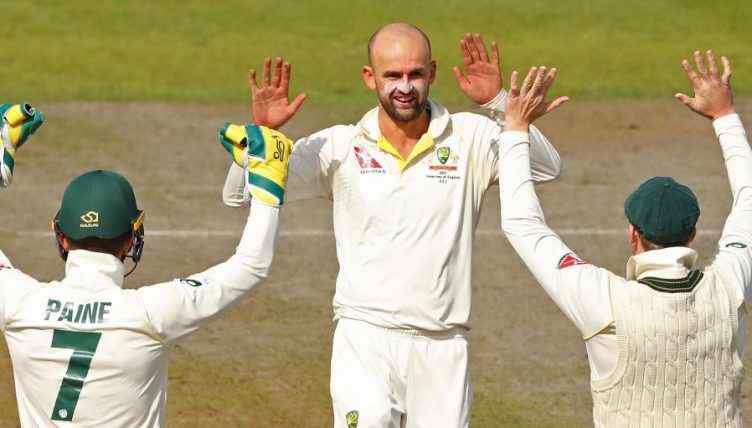 Australia spinner Nathan Lyon has agreed a deal to be Hampshire’s overseas player in next season’s Specsavers County Championship.

Lyon, who is third on the list of all-time Test wicket-takers for Australia, was a major part of the squad which retained the Ashes with a drawn series in England this summer.

The 31-year-old will represent Hampshire in red-ball cricket in 2020 and is delighted at the prospect of playing more cricket in England.

“I very much look forward to playing with Hampshire in next year’s County Championship. It is a fabulous opportunity to be involved with a leading county who have had a long and successful relationship with Australian cricketers,” Lyon told the Hampshire website.

“I love playing cricket in England and no doubt will enjoy the 2020 summer with the Hampshire players, coaches, members and supporters. We will all be focused on winning the County Championship in 2020 – I can’t wait.”

Lyon made his Test debut in 2011 and has gone on to win 91 caps and take 363 wickets – putting him behind only Shane Warne and Glenn McGrath on Australia’s all-time list.

Hampshire’s director of cricket Giles White added: “Nathan is a really high-class spinner and we identified him in the summer as someone who would be a great addition to our Championship side.

“He has a real appetite for county cricket and is keen to be a part of what we’re trying to do here, so we’re delighted to secure his signature and we can’t wait to have him on board next summer.”