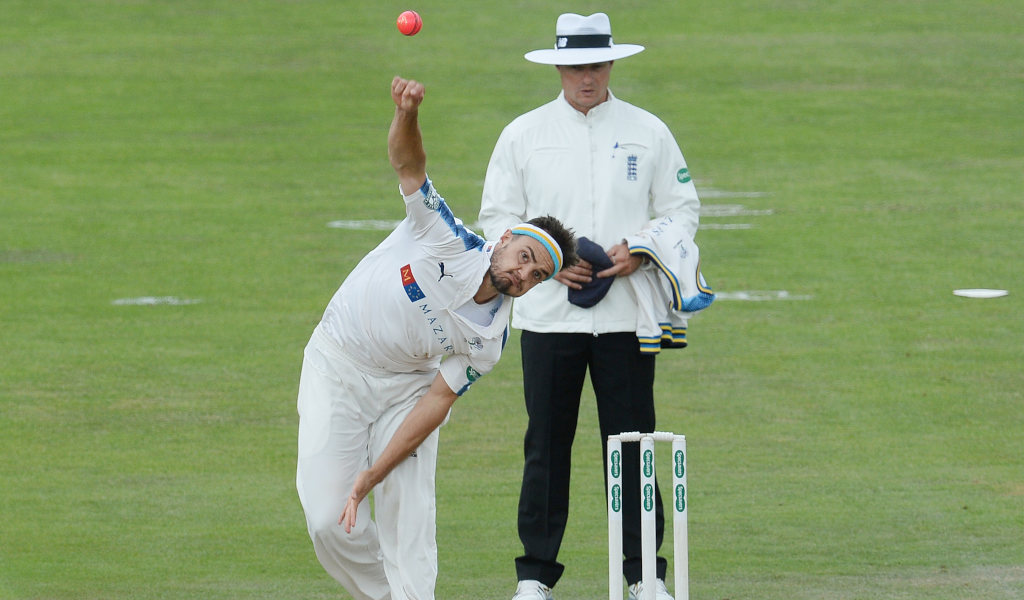 Jack Brooks has been officially reprimanded by Somerset for historic use of racist language.

The veteran seamer was investigated by the club for offensive tweets dating back to 2012, the year he left Northamptonshire for Yorkshire, as well as his use of the name ‘Steve’ for his former White Rose team-mate Cheteshwar Pujara.

Brooks’ habit of not using Pujara’s given name against the India batter’s wishes was discussed by Azeem Rafiq during his testimony to the Digital, Culture, Media and Sport select committee.

Concluding their probe into Brooks’ past behaviour, Somerset said: “The club has decided to reprimand Jack, remind him of his responsibilities and require him to participate in extensive training on equality, diversity and inclusivity.”

Somerset praised Brooks for his co-operation and contrition on the matter but made it clear his prior conduct fell short of the required standards.

“The club have spoken with Jack at length about the nature and content of his comments. There is no doubt that these comments are unacceptable,” said a statement.

“Somerset CCC condemn the use of language which has any racist connotations. Jack agrees with this sentiment and is embarrassed and devastated that his comments offended people and he has acknowledged that, whilst they were made nearly a decade ago when he was less mature, the content of the posts was wrong and not in accordance with his personal values.”

England bowler Tymal Mills, who was the recipient of an offensive tweet from Brooks, said he had accepted a personal apology and that the pair enjoyed a good relationship.

“Jack and I have spoken about it and I know how much he regrets having used the language he did,” said Mills.

“I believe it is right that both as a sport and as a society, we must go through a thorough process of reflection and introspection regarding the language we use towards each other and how we treat each other. Jack has apologised to me profusely and sincerely, which I have accepted, and I still consider him to be a good friend. I consider this matter to be closed and do not wish to comment on it any further.”

Somerset went on to reveal that Brooks and his partner had been sent “threatening posts on social media”, which have subsequently been reported to the authorities.