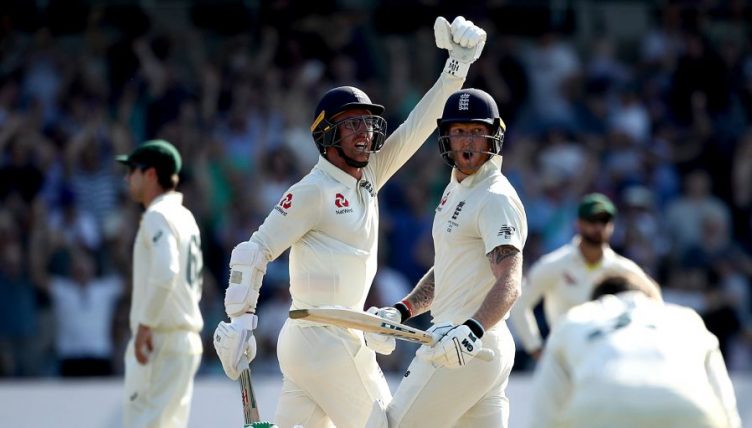 England spinner Jack Leach has signed a contract extension with Somerset, days after he took a bat with him for an eye test and free glasses at Specsavers.

Leach played a prominent role during the Ashes, playing the stoic tailend foil to Ben Stokes during the unforgettable Headingley Test and claiming 12 wickets in four matches. The left-arm spinner is currently preparing for England’s first Test in New Zealand.

But he has also signalled his commitment to his home county by adding an extra two years to a deal that was due to expire at the end of next season.

Leach, who has taken 222 first-class wickets for Somerset at 25.66, said: “I’m very happy to sign this new contract. I’m a Somerset fan at heart so I’m very proud to represent the county.

“I have a great relationship with the members and fans and I can’t thank them enough for the support they give the team and me as an individual. I’d also like to thank (head coach) Jason Kerr and (director of cricket) Andy Hurry for the belief they have shown in me. I’m looking forward to the winter and can’t wait for next season.”

Hurry was delighted to agree terms with the fan favourite, adding: “Everyone at the club is delighted that Jack has committed his future to Somerset.

“He is an exceptional talent and a big influence in the dressing room. I can’t speak highly enough of him both as a player and as a man.

“We feel that he has a major role to play for both Somerset and England over the forthcoming years.”