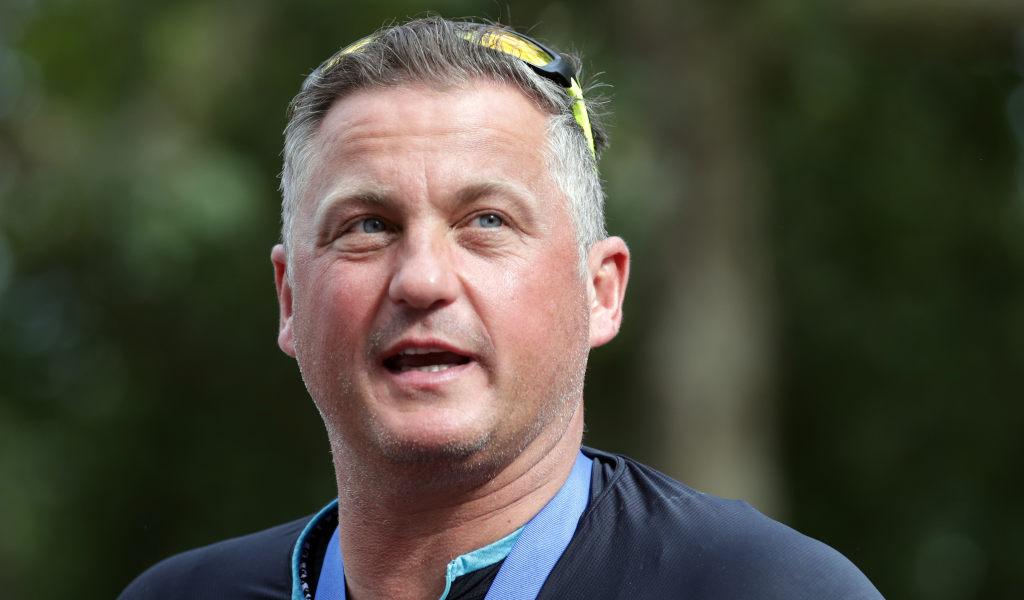 Darren Gough’s imminent appointment as Yorkshire’s new director of cricket has been given the seal of approval by England captain Joe Root.

The former fast bowler is set to take the reins at his old club following a mass cull of backroom staff last week, an act of blood-letting that represents the most drastic response yet to the racism crisis engulfing the county.

A total of 16 coaching and medical personnel were shown the door on Friday, including the previous director of cricket, Martyn Moxon, and head coach Andrew Gale.

The latter has said he is considering legal action but Yorkshire are moving ahead towards a new era and have reportedly persuaded Gough to trade a lucrative and successful broadcasting career with talkSPORT for a major rebuilding job at Headingley.

Gough has been out of the game since his retirement in 2008 but took a short-term mentoring role with England’s seamers on tour in New Zealand two years ago and was enthused by the experience.

Crucially, he is also highly regarded by whistleblower Azeem Rafiq and was among the first to make contact when his allegations of discrimination at the club became public.

Test skipper Root, a lifelong Yorkshire player, has backed Gough as the perfect man to help the White Rose bounce back from a torrid chapter in its history.

Speaking from Brisbane ahead of the first Ashes Test, he said: “It’s news to me, but if that is the case… he’s a good man and I’m sure he’ll be looking to put his stamp on things at the club.

“From my experience of spending time with Goughie he’s obviously very passionate and knowledgeable about the game. His love for it is clear for everyone to see.

“I’m sure he’ll want to bring all of that to the fore, all of his experience and achievements in the game and pass them on to the group if he is the man to take over.”

It is understood that a move for Essex’s highly-rated head coach Anthony McGrath, a former Yorkshire captain, would be high on Gough’s agenda.