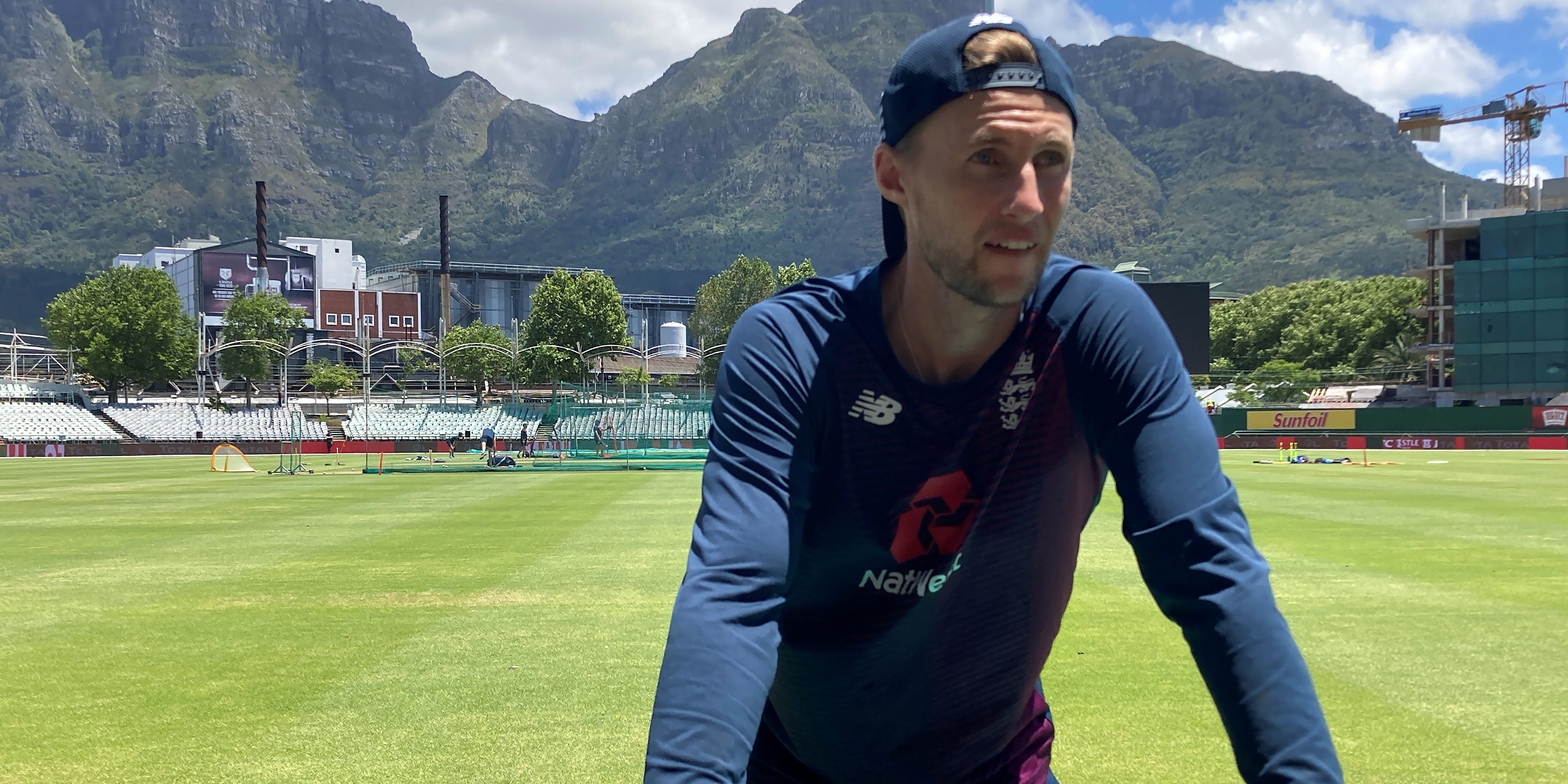 England captain Joe Root stands by his statement that he cannot recall witnessing any instances of racism at Yorkshire.

Azeem Rafiq said he found Root’s denial of ever hearing racist language “hurtful” when he gave his harrowing testimony to MPs earlier this month concerning the abuse he suffered over two spells at the county.

Rafiq found Root’s comments, made before the appearance before the Digital, Culture, Media and Sport committee, “strange” and said it indicated how normalised such language had been at Yorkshire.

Root – who said he had exchanged messages with Rafiq since he gave his evidence – insisted again on Monday that he never heard anything untoward.

“I stand by what I said. I don’t recall those incidences and if there are oversights on my part then that’s an area which we all have to learn from and allow us to learn from,” Root said.

Root, who also said he had held dialogue with Yorkshire’s new chair Lord Patel, was praised in 2019 for calling out alleged homophobic language during a match against the West Indies.

“There have been other things that happened on the cricket field where I feel like I have stepped in and called things out, and I think that comes from growth and learning and understanding and education,” he said.

The England and Wales Cricket Board unveiled a game-wide, 12-point action plan to combat discrimination in the sport on Friday.

Within that will be a review of dressing-room culture.

Rafiq told MPs that the use of the name ‘Kevin’ as a derogatory term to describe any person of colour by his Yorkshire team-mate Gary Ballance was an open secret in the England dressing room.

Asked about that assertion, Root said: “That’s part of a live investigation and I’m currently not able to discuss matters on that because of that investigation.

“Clearly that is a phrase which you should never be using in any part of society.”

Root says there is learning to be done

Root, who is with the England team in Australia preparing for the Ashes tour which starts next month, said there was a “huge amount of sadness” throughout the sport for the turmoil Rafiq had faced.

“I think a huge amount of learning has to be done off the back of it,” he added.

“We have to make sure within the game that this isn’t something that happens again, and we have to do everything we can to make sure that cricket is as inclusive as it possibly can be.