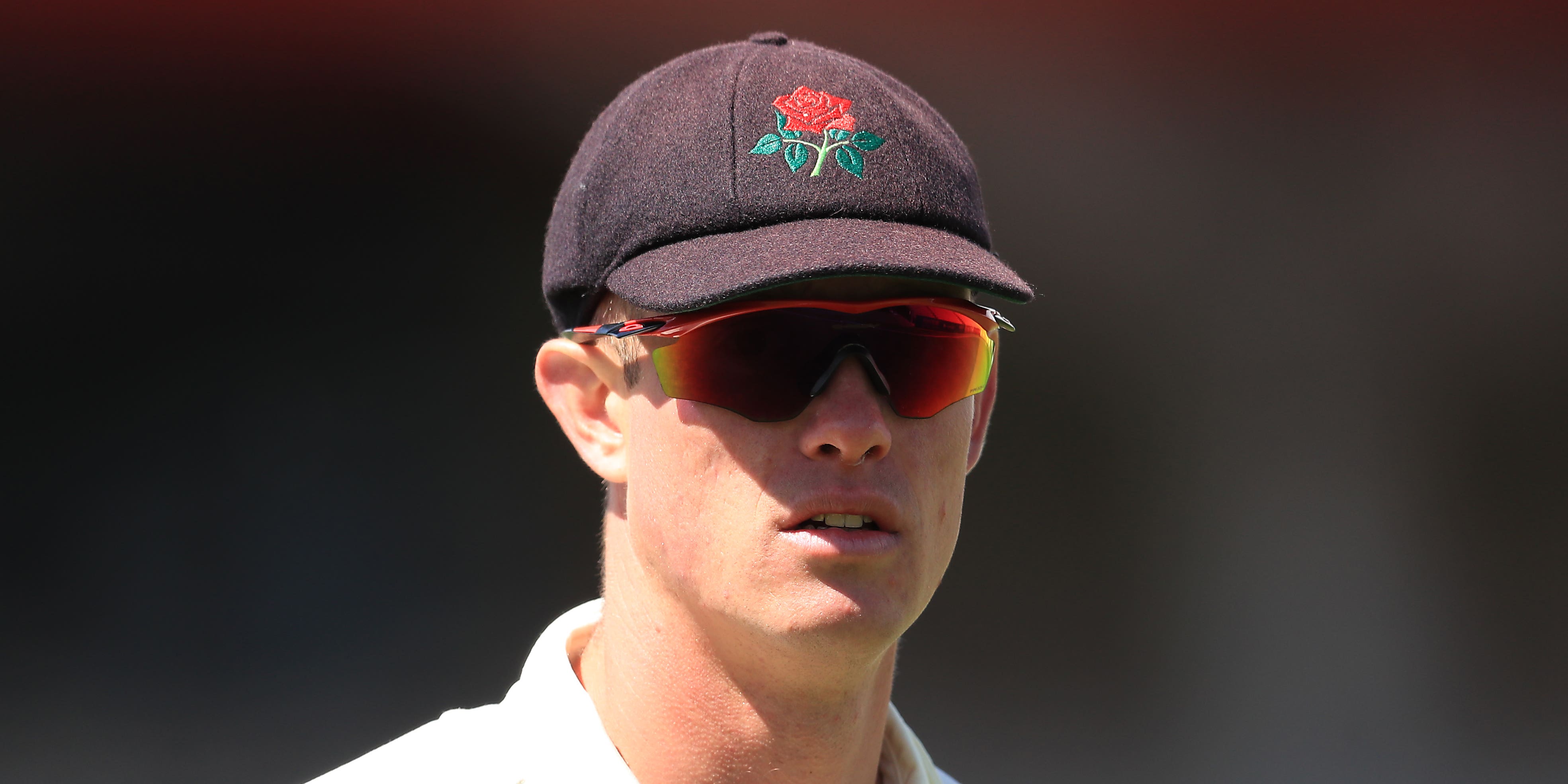 Wells moved quickly to three figures from his overnight 99 and, with the Red Rose scoring quickly, they could move into a match-winning position after they closed day three on 624 for nine with a lead of 178.

England Test wicketkeeper Ben Foakes’ unbeaten 86 and Rory Burns’ century have given Championship leaders Surrey an outside chance of victory against Yorkshire at Scarborough.

Surrey, replying to a first-innings 521, ensured only a six-run deficit with 20 overs remaining before Yorkshire’s second innings reached the close at 65 for two, after two late Jamie Overton wickets.

Foakes, in his first game since pulling out midway through last month’s Headingley Test against New Zealand with Covid-19, struck 12 fours and a six in 156 balls to lift his side to 515.

Second-placed Hampshire are on course to close to within a point if Surrey draw as they trail by only 59 runs against Warwickshire, who have one second-innings wicket remaining.

Davies and Burgess, 46 and 58, led the way on a turgid day of low scoring as Warwickshire attempted to scrap their way out of the threat of an innings defeat, having given up a 153-run first-innings deficit.

Essex cruised to a third consecutive Championship win, by nine wickets over Gloucestershire at Chelmsford, where Simon Harmer took eight for 112 to finish with match figures of 13 for 156.

Nick Browne’s unbeaten 43 helped Essex chase down a modest target of 79 to keep the hosts in fourth spot in Division One after Gloucestershire resumed the day behind by 34 runs with only four wickets remaining.

Ryan Rickelton’s unbeaten 101 for Northamptonshire set up a tense final day against Kent at Canterbury.

The visitors lead by 252 runs, having reached 284 for five at stumps after Kent were all out for 335, adding just 48 to their overnight score for a lead of 32.

Byrom hit a fluent 144 before a late assault by Sam Northeast, scoring a first century for his new county, led to the declaration at 421 for five on a day of toil for the visiting bowlers.

Nottinghamshire face an uphill struggle on the fourth and final day, needing 436 more for victory after closing on 19 for one on a wicket offering some assistance to the bowlers.

Worcestershire’s Ed Pollock smashed 113 off 77 balls to help his side cruise to a resounding seven-wicket win against Middlesex at Merchant Taylors’ School.

Pollock raced to his highest first-class score – which included seven sixes and 11 fours – to ensure the visitors comfortably chased down a fourth-innings target of 238.

On a placid pitch at Hove, Leicestershire trio Louis Kimber, Colin Ackermann and Wiaan Mulder all made centuries as Leicestershire responded to Sussex’s 588 with 529 for four.

Unbeaten pair Ackermann (167) and Mulder (129) have added 250 for the fifth wicket so far and there should have been a fourth hundred to celebrate for the Foxes, but Rishi Patel was out for 99.