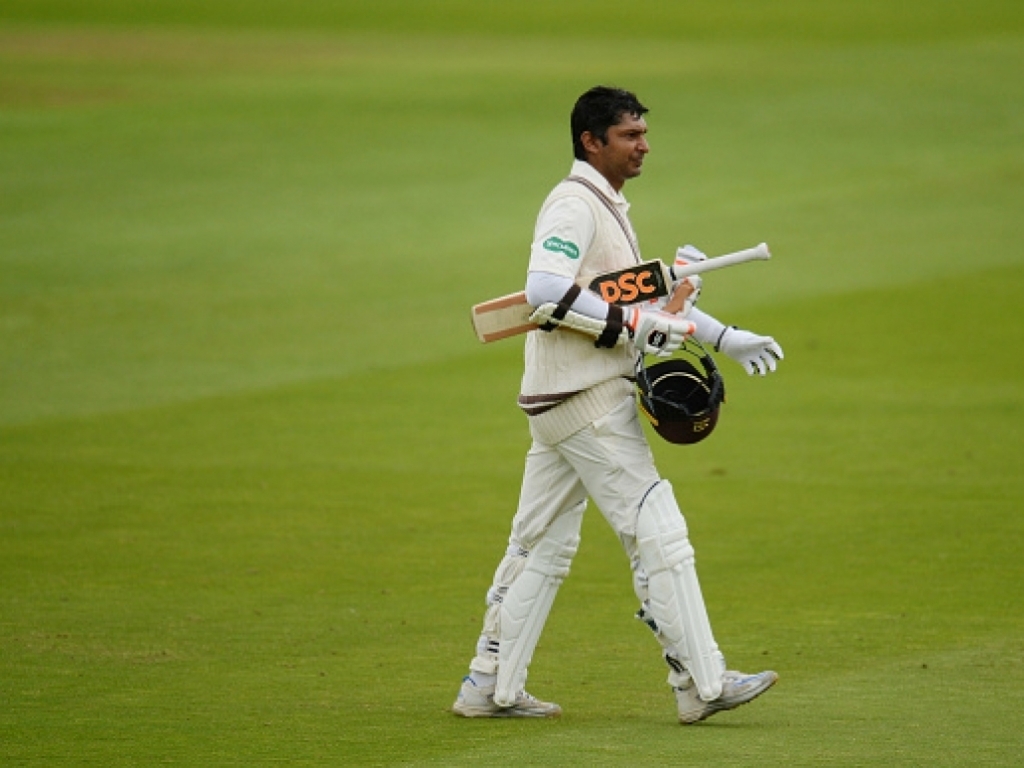 Sri Lanka batting legend Kumar Sangakkara will call time on his illustrious career at the end of the current domestic season in England.

The 39-year-old Sangakkara has been playing county cricket for Surrey since he retired from international cricket in 2015 and is still at the top of his game.

The left-handed batsman scored a century in each innings as Surrey played to draw against Middlesex in a first-class match at Lord’s which ended on Monday.

Sangakkara will go down as all-time great of the game, he is the fifth highest run scorer in Test cricket with 12 400 in 134 games while he was also a beast with the willow in limited-overs cricket.

Sanga also scored an unbeaten half-century in the final to help his country lift the World T20 in 2014.

Even though he is still in good form on the domestic circuit, he insists that the time is right to call it a day.

In quotes published on Cricinfo, Sangakkara said: “You need to get out while you are ahead.

“The biggest mistake you can make is to think you are better than you are and you try to fight the inevitable.

“When you start a season like this, there is a long way to go. You have to enjoy the good times. All good things come to an end. Cricketers and any other sportsperson have an expiry date.

“I’ve been very lucky to plays as much as I have and I’m not taking anything for granted, but and there’s a lot of life to be lived away from the game.”