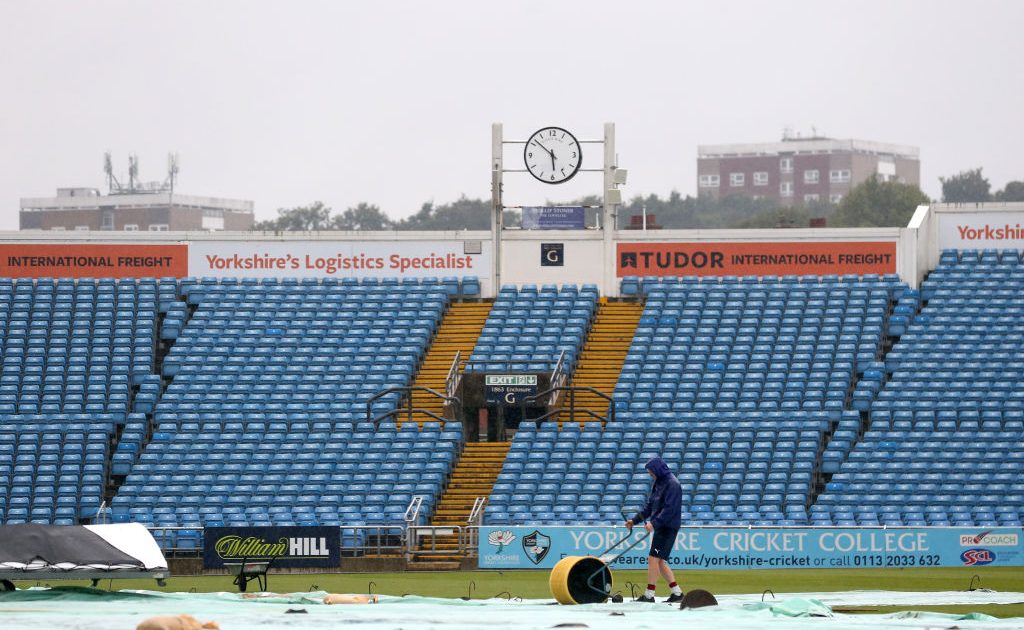 Yorkshire chairman Lord Patel has expressed his confidence that the club’s suspension from hosting England matches will be lifted in time for this summer.

Lord Patel also said the ban not being lifted would create a “huge financial crisis”.

The England and Wales Cricket Board last November withdrew the right for international matches to take place at Headingley – which had been allocated a Test match against New Zealand in June and a one-day international against South Africa in July – following Azeem Rafiq’s allegations of institutional racism at Yorkshire.

Former Yorkshire spinner Rafiq, writing in the Daily Mail, has said he wants to see England playing at the ground this summer.

Lord Patel, who said he was “so heartened” to see Rafiq’s comments, told the BBC: “My sole focus, besides dealing with all the issues we have to deal with, is making sure international matches return here as soon as possible, because everything rests on that in terms of our future.”

Of Yorkshire not regaining international status, Lord Patel said: “There is no question, it would be a huge financial crisis.”

Rafiq wrote in the Mail: “At first in all this I believed international cricket should be taken away from them. But they have done enough to warrant getting it back, for now at least.

“I want to see England playing at Headingley this summer. I may even pop down to watch myself.

“It has been a whirlwind since I appeared in front of MPs almost two months ago, and what Yorkshire and Lord Patel have done to bring change is definitely a step in the right direction.

“If we are asking an institution to look at itself then we should recognise when it begins to show it is genuinely sorry and attempts to start putting things right. Yorkshire need to be supported and helped to move in that right direction.

“The last thing I want now are kids in Leeds, Bradford and throughout the county being denied the high-level cricket that could inspire them.”

Rafiq gave powerful testimony on November 16 to the cross-party Digital, Culture, Media and Sport (DCMS) committee, which is due to publish its report into the matter on Friday.

Lord Patel – the face of a new Yorkshire regime after a mass clearout at the county, with wholesale departures in the boardroom and coaching staff – said of the report: “If it wasn’t painful for the club, I’d be astonished, because what happened here was unforgivable and unacceptable.

“So it will be painful for the club, but for me, I’m looking forward. That was eight weeks ago when I came here, and where are we now? I’m very hopeful about where we are now.”