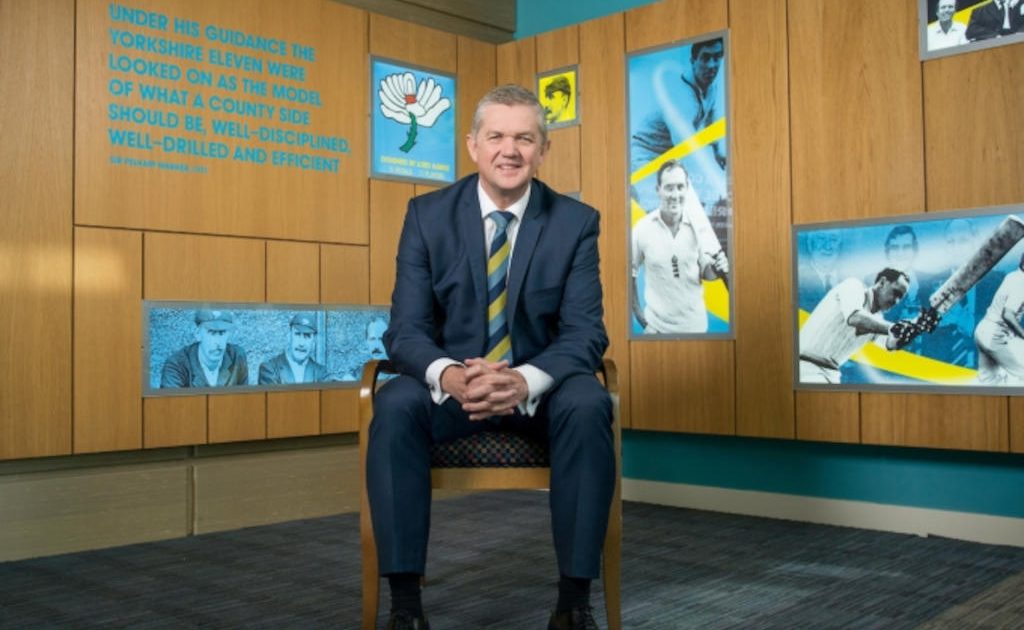 Arthur has faced intense pressure over recent days as the fallout from Azeem Rafiq’s claims of institutional racism has escalated.

Rafiq renewed his longstanding calls for Arthur and director of cricket Martyn Moxon to resign after reaching a settlement in his employment tribunal against the county earlier this week, with those sentiments echoed by culture minister Chris Philp in the House of Commons.

Moxon is currently signed off with a “stress-related illness” but Arthur has followed the lead of former chair Roger Hutton by leaving his post at Headingley.

“This is an important moment for the Club which is ready to move forward with new leadership, which will be vital in driving the change we urgently need.

“We know there is still much work to be done and more difficult decisions to be made. We need to rebuild the trust of the fans, the cricketing world and the public”.

Mark Arthur said: “I’ve had eight fantastic years at The Yorkshire County Cricket Club, working alongside an outstanding group of people, and together achieving many highlights, including:

“I would like to thank the Members for their support over this period and wish the Club all the very best in the years to come”.