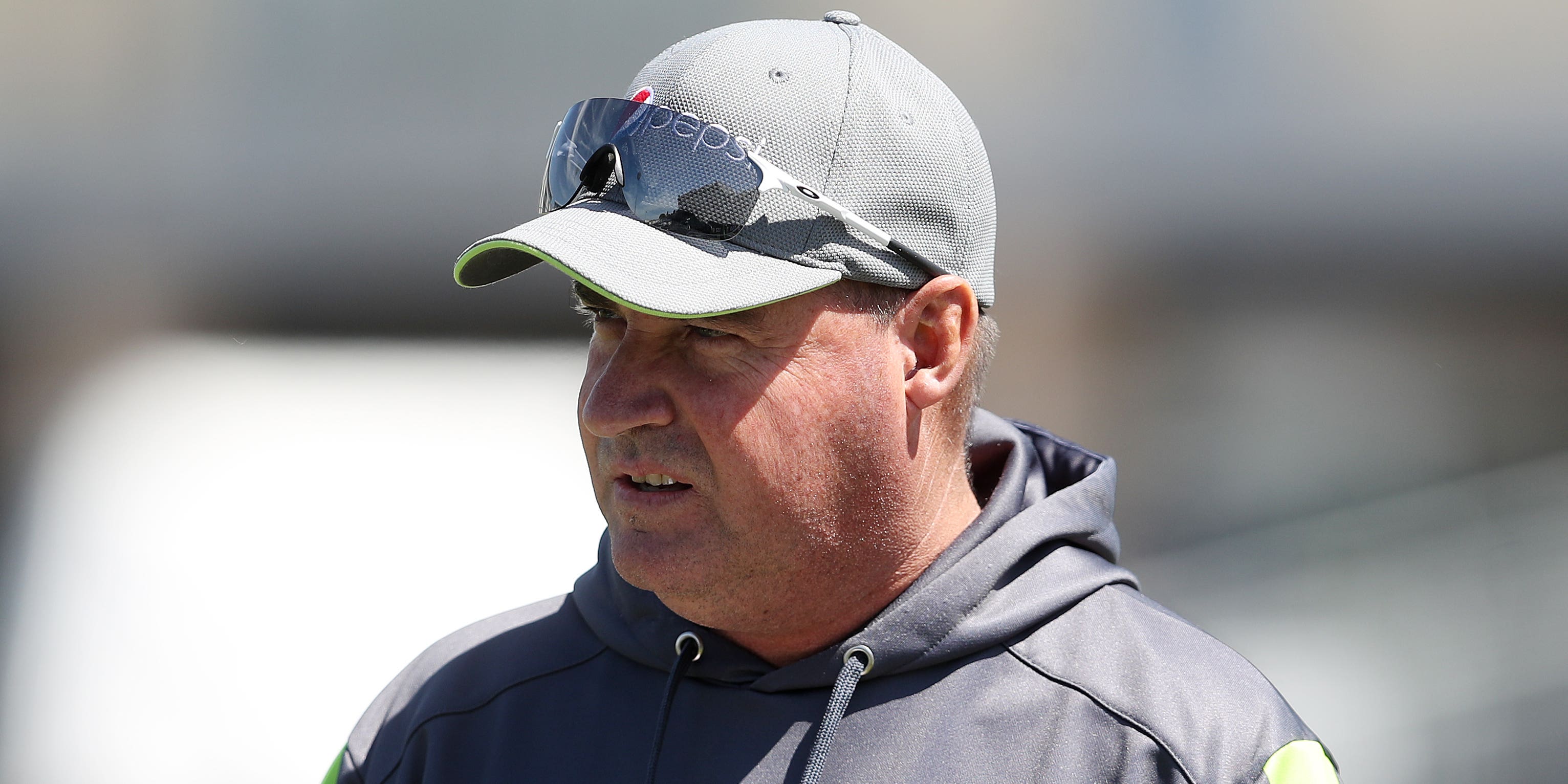 Pakistan appear to have given up on reuniting with former head coach Mickey Arthur, who remains committed to his job at Derbyshire.

Arthur was previously in charge of Pakistan from 2016 to 2019, winning the Champions Trophy along the way, and was reportedly top of the PCB’s shortlist when Saqlain Mushtaq was sacked in December.

The experienced South African, who has also coached his home country, Australia and Sri Lanka, settled in well during his first season in county cricket and signed a new three-year deal with Derbyshire at the end of the season.

While he was open to Pakistan’s approach, it appears the 54-year-old was more interested in exploring a consultancy role that would run parallel to his work in England.

With logistics proving hard to nail down, the PCB is now focusing its energies elsewhere as it looks for fresh leadership.

A statement read: “The Pakistan Cricket Board today confirmed it has been in talks with former national team head coach Mickey Arthur with a view to appointing him as the head coach to guide the side through to the ACC Asia Cup, ICC Men’s Cricket World Cup 2023, ICC Men’s T20 World Cup 2024 and the ICC Champions Trophy 2025.

“However, owing to his long-term contract with Derbyshire, we have also discussed a proposal to act as a consultant to the PCB on a time-sharing basis with Derbyshire. Unfortunately, however, this option is proving difficult to materialise for various reasons on both sides.

“Under the circumstances, the PCB will continue its search for the right person to fit the slot of the national team head coach and some top names are already under consideration.”