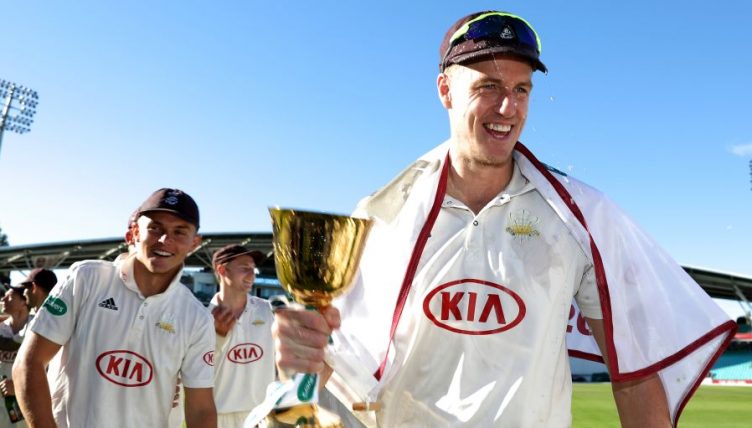 South African right-armer Morne Morkel has signed a new deal to stay with Surrey until the end of the 2020 County Championship season.

Morkel had penned a one-year deal when moved to Lord’s ahead of the 2018 campaign, but this news means he will now stay put for a third year.

Director of Cricket, Alec Stewart, said: “Morne was outstanding for us during his first season, both on and off the field. I am delighted he has extended his contract with the club.”