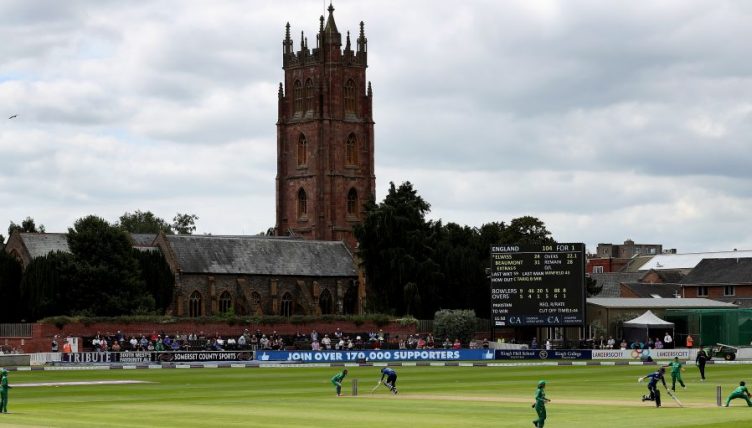 Somerset will not be appealing against the decision to dock them 12 points for preparing a “poor” pitch in the County Championship decider against Essex.

The Cricket Discipline Commission decided in November that the pitch prepared for that crunch game at Taunton in September “was not the best quality pitch that the club was able to prepare”.

Somerset released a statement which read: “Somerset County Cricket Club has, after conducting an exhaustive review of the relevant appeal procedures, decided against appealing the decision of the Cricket Discipline Commission Panel.

“This conclusion has been reached because it is clear that, in order to overturn the decision, the club would have to demonstrate conclusively to the Panel who originally implemented the sanctions that they had come to the wrong decision.

“Such a heavy burden of proof is extremely difficult for any appellant to discharge.

“The club are very disappointed with the Panel’s decision but has concluded that it is in the best interest of all parties to move forward.”

The full penalty totals 24 points, although 12 of those are suspended for two years. They will therefore begin the 2020 County Championship season on minus 12 points.

The rain-affected clash at Taunton ended in a draw, which was enough to secure Essex the Division One title.