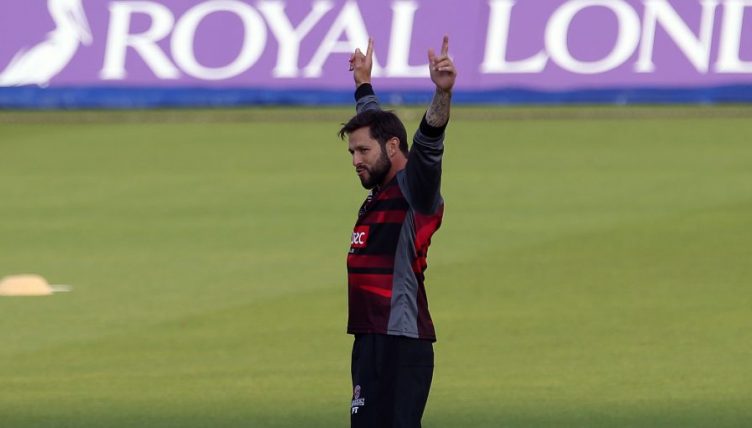 The 38-year-old, who has played more than 600 games during a 20-year county career, will be available in all three formats having left Somerset following 14 years of service at the end of the 2019 season.

Trego has amassed 18,461 runs and taken 632 wickets during spells with Kent, Middlesex and Somerset and played an integral role in helping the latter to lift the Royal London One-Day Cup in May.

Nottinghamshire head coach Peter Moores said: “We’ve lost a lot of experience from our dressing room, so Pete adds balance to our squad in terms of age and experience.”

I’m honoured to get the opportunity to represent @TrentBridge looking forward to joining up with the team and getting stuck in for a big 2020….

Trego, who was a crowd favourite at Taunton, revealed that he hoped to also achieve cult status at Trent Bridge.

“It’s an absolute honour to join Nottinghamshire,” he said.

“I’m a big believer in being judged on my performances and by mid-season I hope to be a fan favourite and someone who is seen as giving their all for the club.”