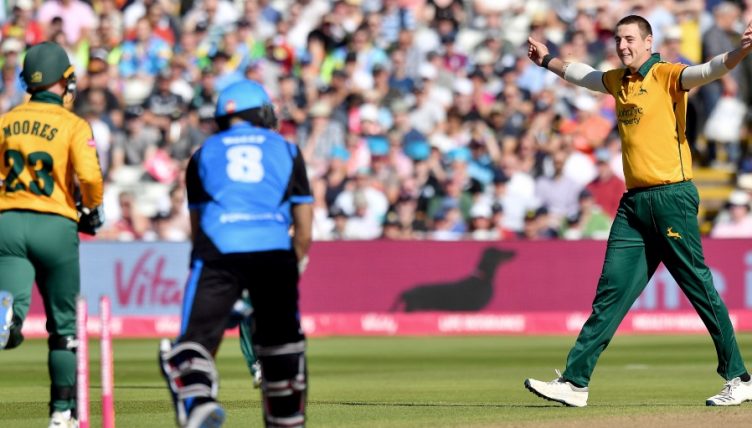 The 23-year-old, who made his first-class debut in 2015, will now remain at Trent Bridge until the end of the 2021 campaign.

READ: On This Day: WWI armistice, Inzi century before lunch

“There’s no better place for me to develop my game than at Trent Bridge with Notts,” he told the club website.

“With promotion to aim for in the Championship – and also for our white-ball side to achieve what it’s capable of by winning a trophy – there’s loads for us to achieve here in 2020 and beyond.”

Nottinghamshire head coach Peter Moores said: “Matt is proving himself to be a really exciting player.

“He became a trusted, go to bowler for us last summer and he earned that trust from his captain on merit with his performances.”