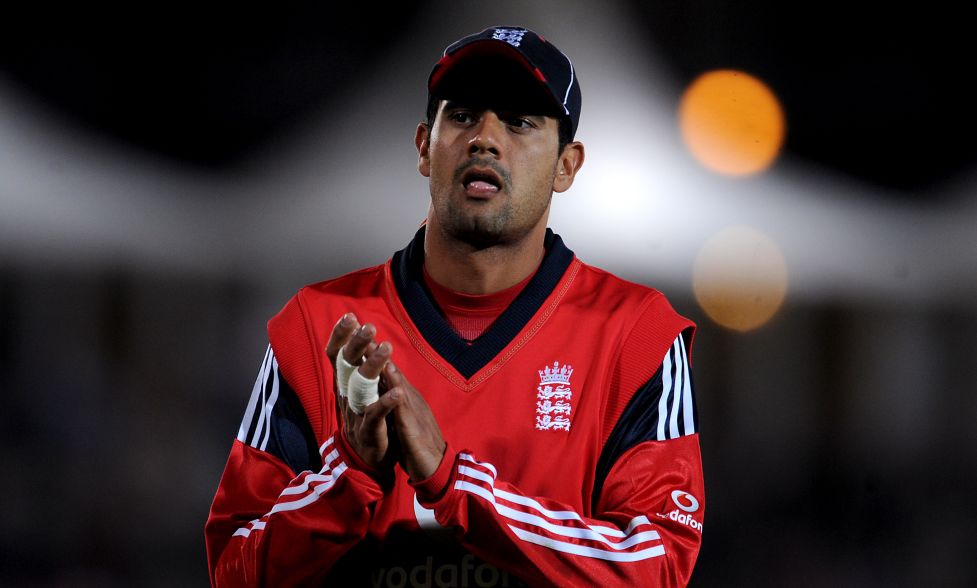 Former England and Middlesex player Owais Shah has questioned why there is a lack of coaches from black and minority ethnic backgrounds in the English cricket leagues.

Amid the ‘Black Lives Matter’ protests that have been taking place across the world in recent weeks, the lack of opportunities given to people of colour across all professions has once again been highlighted.

This is an issue that is prevalent in cricket, with a recent study showing that just five of 118 (4.2%) managers and coaches employed by the 18 men’s first-class county teams are British Asian.

With that in mind, Shah has called for a new system to be created that will provide all people with equal opportunities in the future.

Speaking to Sky Sports, the 41-year-old said: “Only eight people of colour [are] in the system we have in England, in the professional system, out of all the coaches and coaching staff and whatever, which is a phenomenal number.

“I live in London which is such a diverse city, everybody plays cricket that I know, especially people of Asian descent and Caribbean, so to think that only eight people of colour are in the system and in the coaching roles is phenomenal.

“I know Vikram Solanki has been appointed as Surrey head coach in the last few days which is really good to see but we’ve got to look at the bigger picture here, why are we in this scenario? Why has this happened?

“Nobody is saying people should be given a job because of their skin colour, I think there should be a system in place where everyone is encouraged to be a part of the system and then the best man should, of course, always get the job.

“But it’s phenomenal that only such a minute number [of people from a BAME background] are in place, and that just makes you wonder ‘why is that?’.”