Home County Cricket Paul Collingwood: Yorkshire racism row is ‘an education for all of us’

Paul Collingwood: Yorkshire racism row is ‘an education for all of us’ 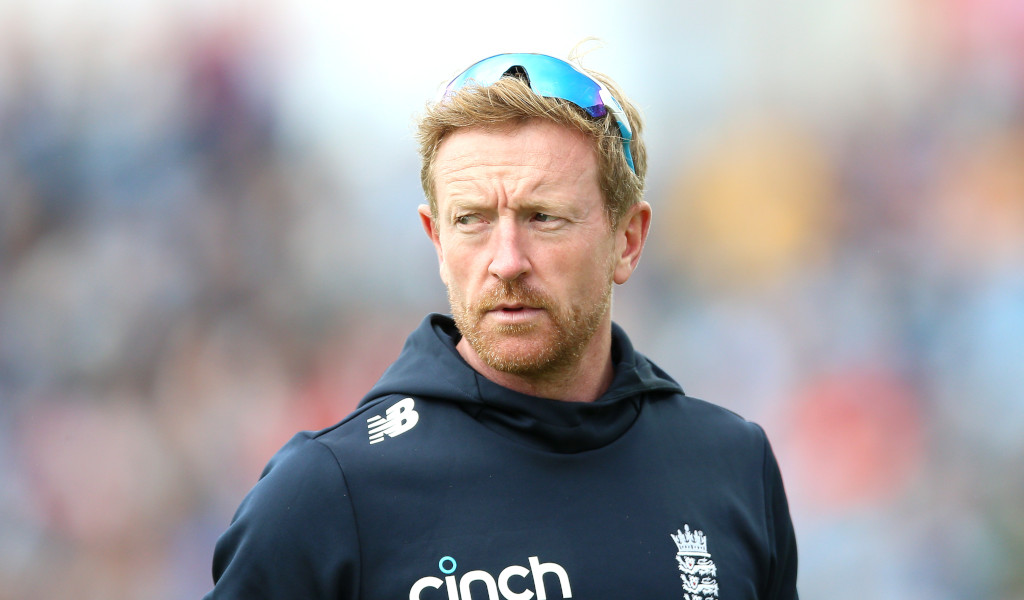 Paul Collingwood believes the furore that has erupted around Azeem Rafiq’s claims of racism at Yorkshire is “an education for all of us” as the England assistant revealed the topic has been discussed in the dressing room.

England’s T20 World Cup campaign in the United Arab Emirates has been marginalised recently as Yorkshire have come under pressure from several prominent politicians and lost major sponsors for their handling of the Rafiq row.

Ex-England batter Gary Ballance admitted using a “racial slur” towards his former team-mate, calling into question Yorkshire’s decision not to take any retrospective action against any employees after an internal investigation.

Former England skipper Collingwood is in camp with the England team at the T20 World Cup.

Collingwood said: “We’ve seen it in the news, keeping a close eye on it, so when something as big as this is in the news you have a chat about it.

“It’s an education for all of us, keep trying to learn, understand and get better.

“I know this group of players, it’s very important to them that it’s an environment where people feel safe.

“We’ve got a very diverse group of players and I know everybody feels really welcome in that dressing room.”

While there has been some attention paid to a story that has made front and back page headlines, Collingwood is adamant the issue will not distract England from trying to add another World Cup crown to their collection.

The coach added: “We’ve just got to get on with the cricket out here. We’ve played some amazing cricket, we want to go on and obviously win the World Cup but we’ll go step by step.”