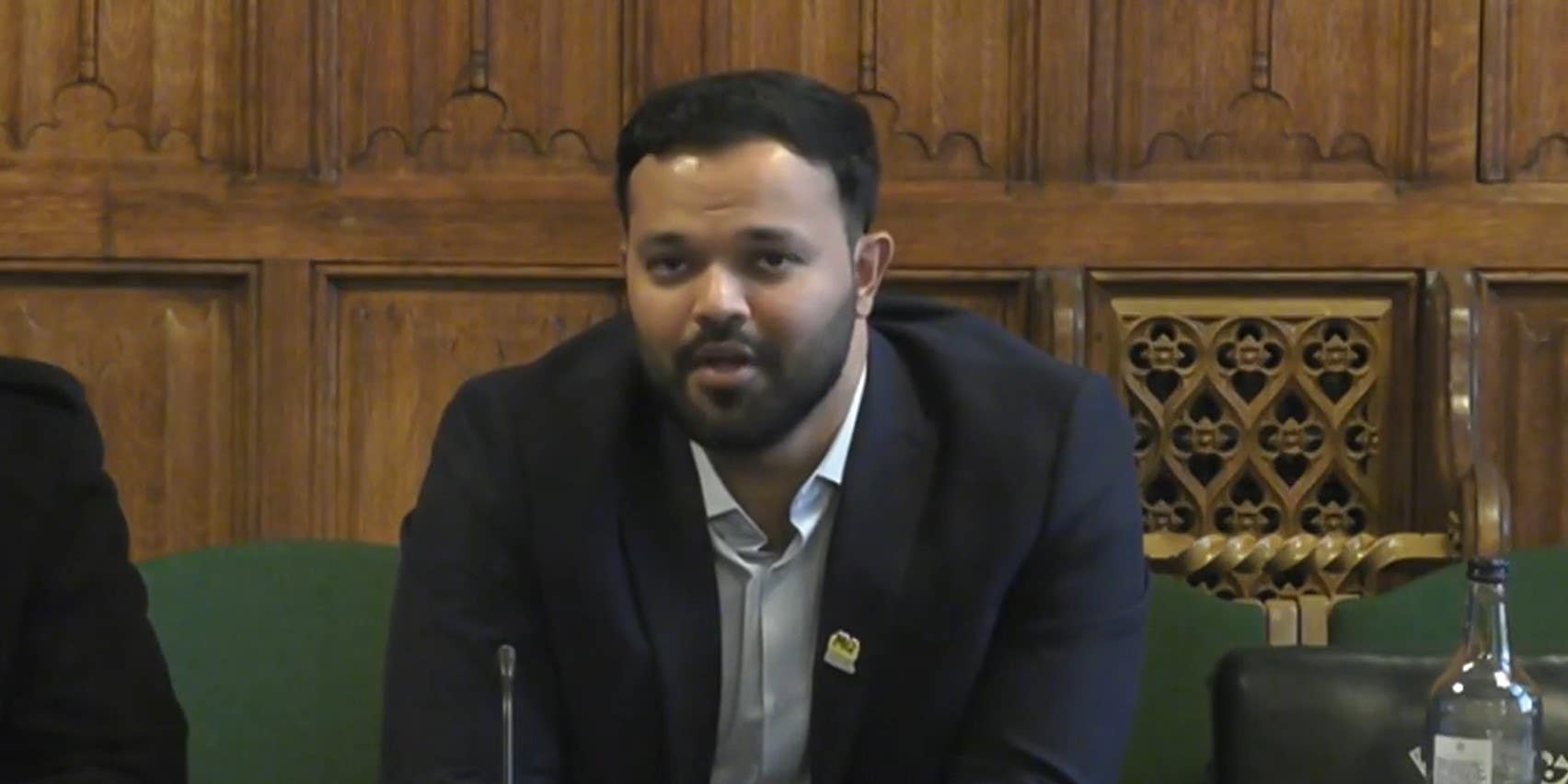 A hearing to examine allegations of racism linked to Yorkshire is set to take place between March 1 and 9, the PA news agency understands.

The club were charged by the England and Wales Cricket Board last June in relation to allegations of racial harassment and bullying made by former player Azeem Rafiq, and their subsequent handling of those allegations.

A number of individuals were also charged at the same time. Only one of those involved – Andrew Gale – has named himself.

The former Yorkshire captain and first-team coach issued a statement in July denying the allegations against him and stating that he would not engage with the disciplinary process, which he described as “tainted”.

The hearing is due to be held in public, after an appeal asking for it to take place in private was dismissed before Christmas.

PA understands a directions hearing next week will finalise details on the location of the hearing, and precisely how its deliberations will be made public.

It is likely that a feed of the proceedings will be made available to journalists to report on, rather than details being shared with the general public.

An ECB spokesperson said: “An independent Appeal Panel convened by the Cricket Discipline Commission has dismissed appeals brought by certain defendants against the Disciplinary Panel’s public hearing decision and therefore the hearing will take place in public. Further details, including dates, will be announced in due course.”

Yorkshire, meanwhile, would not be drawn on a report linking Colin Graves with a surprise return as chair after Lord Kamlesh Patel confirmed he would step down at the club’s next annual general meeting.

The Daily Mail reported on Thursday that Graves, who served as executive chair at the club between 2012 and 2015, has been approached by several Yorkshire board members about coming back to Headingley.

A successor to Patel, who has ushered in a series of structural reforms since taking the reins in November 2021 amid the racism scandal, must be rubber-stamped by the county’s members at March’s AGM.

A Yorkshire spokesperson said: “Lord Patel will step down as chair of Yorkshire County Cricket Club at the next AGM.

“A new chair will be appointed following a thorough, fair and robust recruitment process, to ensure that the right individual is in place and continue the significant progress which the club has made in his tenure.”