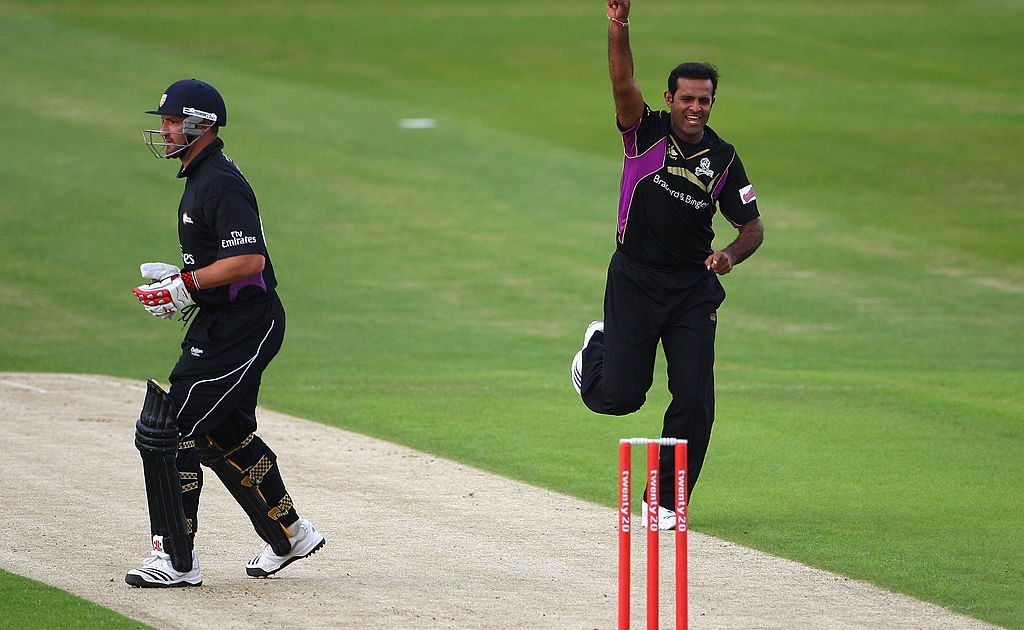 Vaughan revealed in his Daily Telegraph column on Thursday that he had been named in a report into Azeem Rafiq’s allegations of institutional racism at the county, but categorically denied telling a group of team-mates there were “too many of you lot, we need to do something about it”.

A new report from ESPNCricinfo says ex-Pakistan international Rana, who played for the White Rose as an overseas player in 2008 and 2009, has confirmed he heard the comments. The report also states the 43-year-old is prepared to give evidence on the matter to any interested inquiry.

Speaking at his home in Knutsford, Cheshire, on Friday morning, the 2005 Ashes-winning skipper told the PA news agency: “We’re in different times. I’ve done my piece last night and I stand by what I say. I’ve never said anything racist in my life.

Vaughan works for the BBC across television and radio as a commentator and also co-hosts the Tuffers and Vaughan show on Radio Five Live.

He told PA:”I haven’t had any meetings with them. Yes, I am still working for them.”

Speaking to ESPNCricinfo in 2020, when Rafiq’s wide-ranging claims had only just become public knowledge, Rana said: “I fully support what Azeem said and this has been the case with me as well.

“I never spoke about it because, as foreigners, we were temporary and somehow I managed to accept the way it is. So I just focused on playing cricket. I never wanted to jeopardise my contracts.

“At times I used to feel bad, but I decided to ignore it because I knew I was not going to live there permanently. But I know what Azeem went through.”