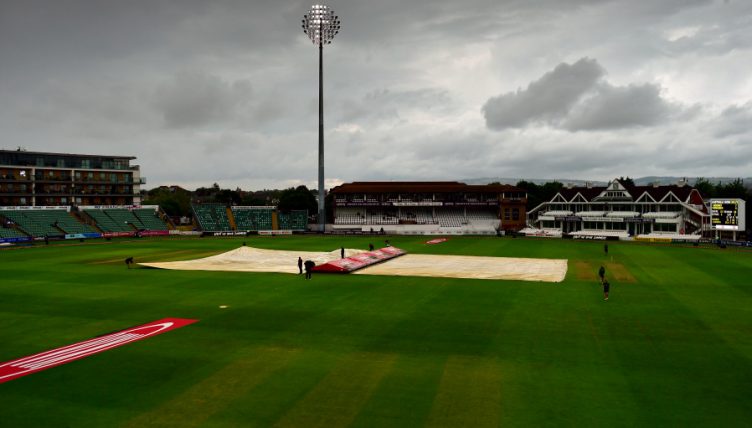 Somerset will start the next County Championship season with a 12-point penalty after being found guilty of breaching pitch regulations in their title decider against Essex in September.

A Cricket Discipline Committee (CDC) Disciplinary Panel ruled against the county over the poor state of the pitch for the match at Taunton.

The charges brought against Somerset at Lord’s on Monday were: “1. The Pitch prepared for the Specsavers County Championship match vs Essex on 23-26 September was substandard and rated poor.

“2. The pitch prepared for Specsavers County Championship match vs Essex on 23-26 September was not the best quality cricket pitch that Somerset County Cricket Club was able to prepare for the match.”

As a result Somerset were punished with a 24-point deduction for the 2020 season, of which 12 are suspended for two years. They have 14 days to appeal the decision.

Somerset were charged after the pitch was rated ‘poor’ for the match due to an excessive unevenness of bounce.

Somerset had conceded the pitch was correctly rated, but contested the second part of the charge that said it could have been prepared better.

A three-man panel upheld the verdict in respect of the second element of the charge, and found the county guilty of a breach of ECB Pitch Regulations.

Somerset said in a statement that they would “await the full report from the Cricket Discipline Commission before considering our next course of action”.

Essex won the title after the rain-ruined match at Taunton ended in a draw despite Somerset taking the drastic step of forfeiting their second innings to try and force a result on the final evening.