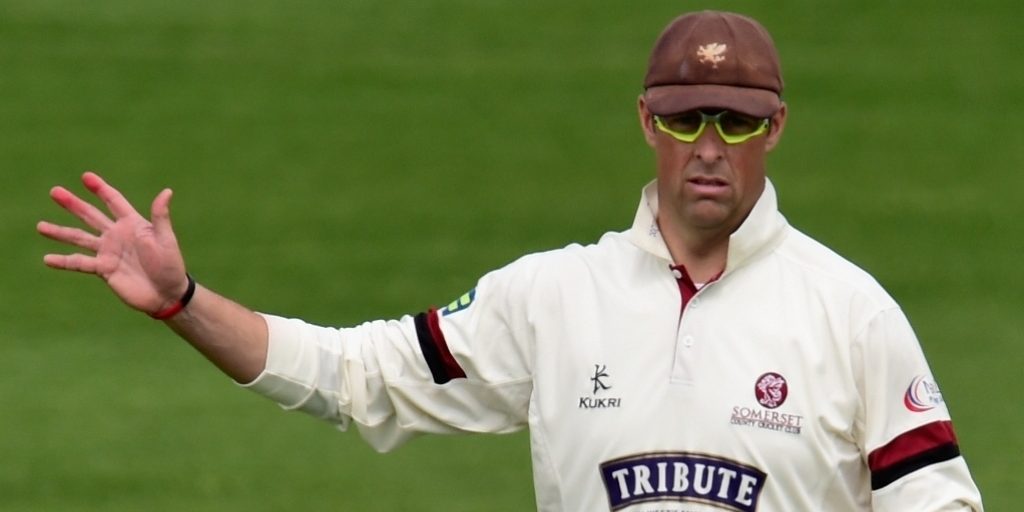 Somerset have confirmed they will rename their pavilion at the County Ground in Taunton as a tribute to former England legend Marcus Trescothick.

The 44-year-old played for an incredible 27 seasons for Somerset, captained the side and scored over 29,000 runs across all three formats following his debut in 1993.

The renaming ceremony will take place on 3 April.

“This is a fitting tribute,” director of cricket Andy Hurry said. “Marcus is without a doubt one of the finest players ever to have represented Somerset.

“During his 27 seasons as a player he gave his heart and soul to Somerset and his passion and enthusiasm for the club never wavered.”

Hurry added that the decision to rename the pavilion was “unanimously approved” by the club’s committee, and also praised Trescothick’s charity work since retiring.