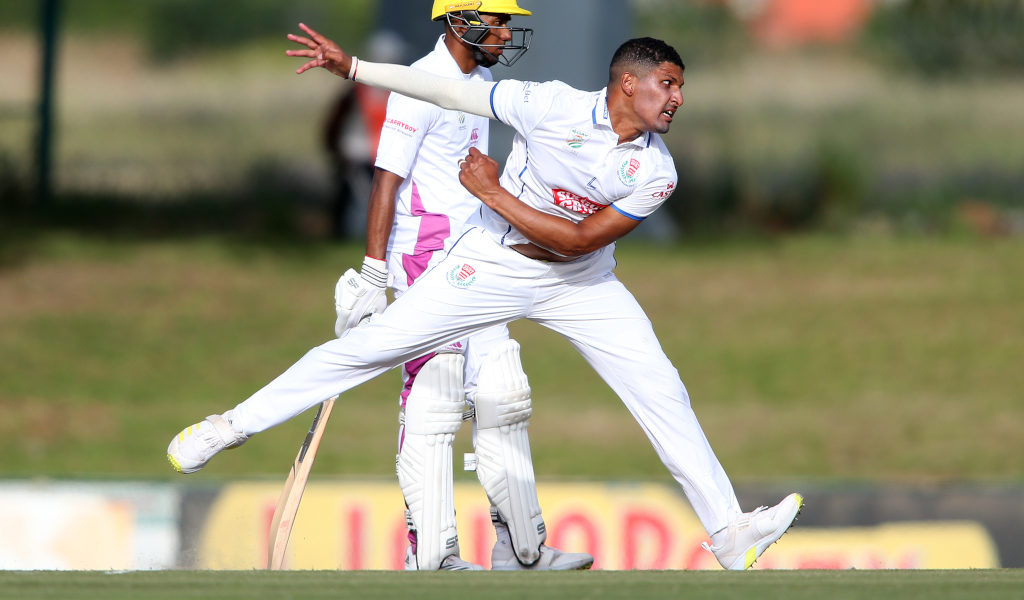 South Africa fast bowler Beuran Hendricks will join Leicestershire CCC for a spell set to include both first-class and one-day cricket.

The signing of Hendricks means that the Running Foxes head into the 2022 campaign with four overseas players lined up to feature across all three formats.

Hendricks was an unused member of the South Africa squad in their test series win against India alongside Wiaan Mulder, the all-rounder who is also heading to the County Ground.

Afghanistan international duo Naveenulhaq Murid and Rahmanullah Gurbaz will represent the Leicestershire in the Blast to complete an exciting quartet of overseas signings.

The 31-year old Hendricks currently represents Western Province in South Africa, and will be experiencing domestic English cricket season for the first time having played overseas cricket in India and the West Indies, in the franchise T20 game.

Hendricks has played for the Proteas on 28 occasions across all formats. He made his Test debut against England during their last visit to South Africa.

The Cape Town-born bowler took six wickets, including a second innings five-for, including the scalps of Joe Root and Ben Stokes.

Hendrick’s first-class record is impressive. He has taken 326 wickets at 24.29 apiece, and sports a handy best of 68 with the bat. All told, Hendricks is closing in on 550 wickets across all formats during his professional career.

Hendricks also has six ODI innings with a best of 3 for 59 and 25 T20I wickets with a best of four for 14. He will link up with the Running Foxes and compliment the current pace bowlers nicely with his left-arm variation.

“I would like to thank Claude [Henderson] and the club for this great opportunity. The Running Foxes have a very proud history and it gives me great excitement to be able to ply my trade in helping the club achieve their goals for the upcoming season.

“I am very much looking forward to working with Paul [Nixon] and Colin [Ackermann] and I cannot wait to meet up with the rest of the squad.”

He said: “To be able to add a bowler of Beuran’s quality to Leicestershire for 2022 is a real coup. He will provide great variety to the attack and we look forward to seeing him play for the Running Foxes.”