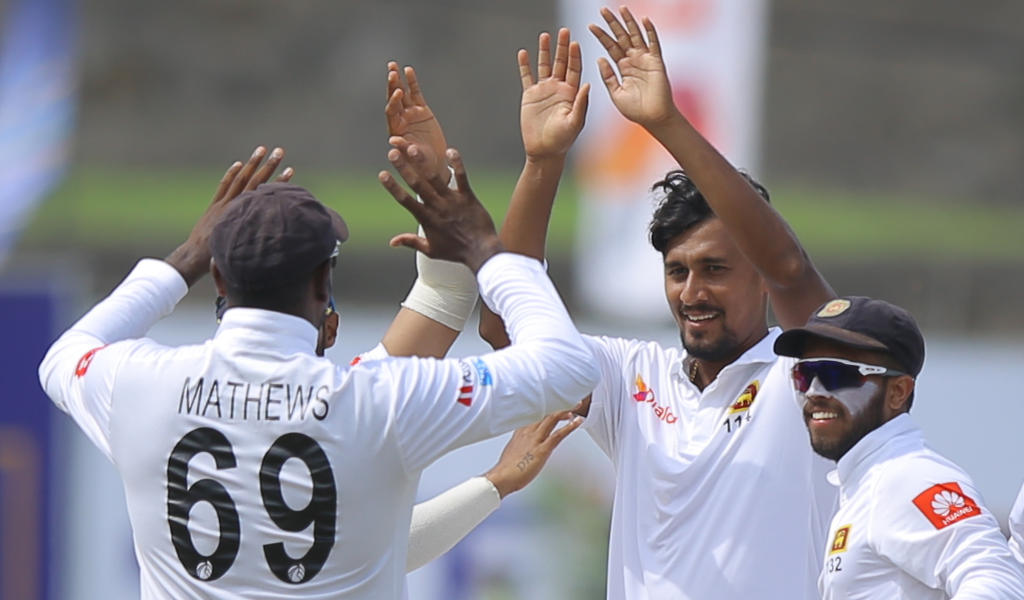 Lakmal’s best moments have come in the longer formats, but he also has a very strong record in the white ball game, with 235 List A wickets at an average of 28.56, 109 of which came in One-Day Internationals for Sri Lanka.

He has also captained Sri Lanka in five Test matches.

“Really happy with this signing… (he) is a top bowler and will assist with the development of our young quicks,” Arthur said on Twitter.

“Suranga is among Sri Lanka’s all-time greats with the ball and it’s brilliant to be able to bring him to Derbyshire for the next two seasons,” Arthur added in a statement on cricket.derbyshireccc.com.

“We have big ambitions for the project at Derbyshire, and Suranga’s decision to retire from international cricket and commit to the club shows he’s as excited about those plans as the other players and coaches.

“He knows my standards and can set the example for our young players on and off the field, and to add his quality to our ranks gives us a whole new dimension with the ball.”

Sri Lanka Cricket confirmed that Lakmal had made the decision following consultation with the governig body.

Sri Lankan officials said Lakmal, who made his Test debut in 2010, will be available for selection for the two Tests in India.

The first match is scheduled to begin on February 25.

Lakmal added: “Experiencing county cricket is something I’ve wanted to do for a long time and the chance to work with Mickey again was something I couldn’t turn down.

“I’ve loved every second of my international career, and I would like to thank Sri Lanka for giving me the opportunity to live my dream. Hopefully I can bring that experience into this new challenge, to help the young bowlers, who are already making an impact at Derbyshire.”