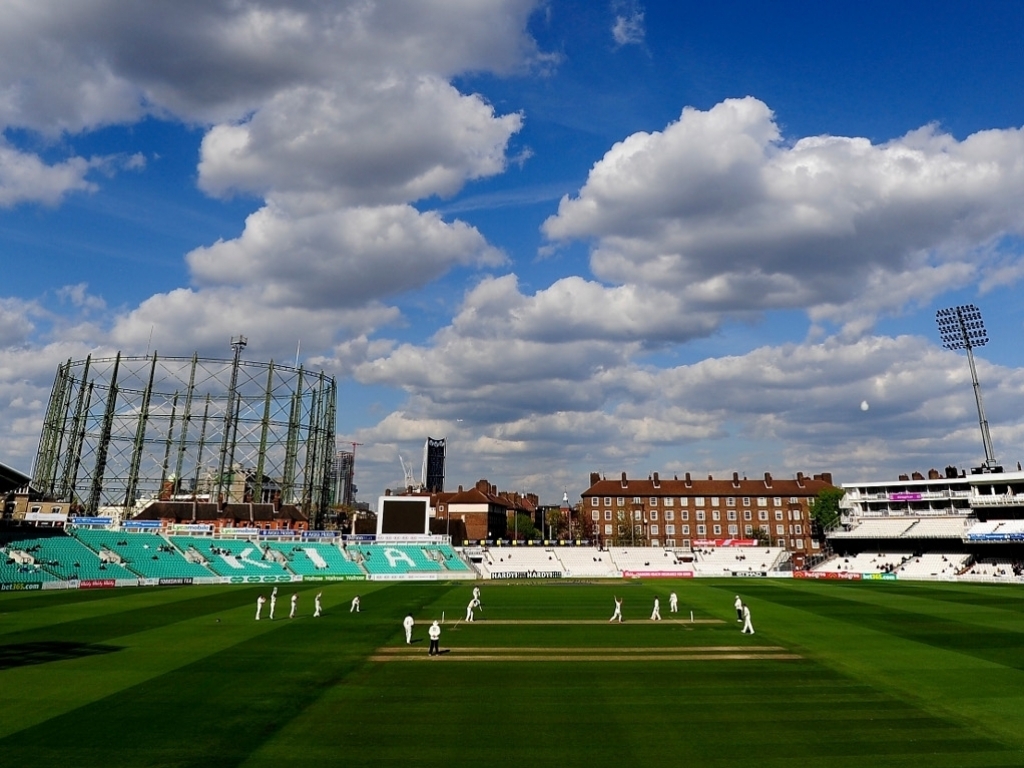 The news comes soon after the Oval-based side announced the signing of Australian swing bowler Michael Neser for their 2020 County Championship campaign.

25-year-old Topley, who has struggled with injuries in the past, will also be available for County Championship cricket on a match-by-match basis.

Topley left Hampshire in October 2018 following surgery on a stress fracture in his back and returned to the county game last summer with Sussex.

He starred in the Vitality Blast, finishing as the club’s top wicket-taker with 17 at an average of 17.94, but opted to leave Hove at the end of the season after turning down a new deal.

Topley, who played 10 one-day internationals and six Twenty20s for England between 2015-2016, told Surrey’s official website: “I am honoured to sign a contract at Surrey, and excited to play in front of the fans at the Kia Oval.

“The set-up here is renowned for being excellent and I can’t wait to work with the players and coaches and aim to win some silverware.”

Surrey director of cricket Alec Stewart added: “Being able to add an international bowler of Reece’s ability is a massive boost to the squad and we look forward to seeing all his skills on view next season and beyond.”