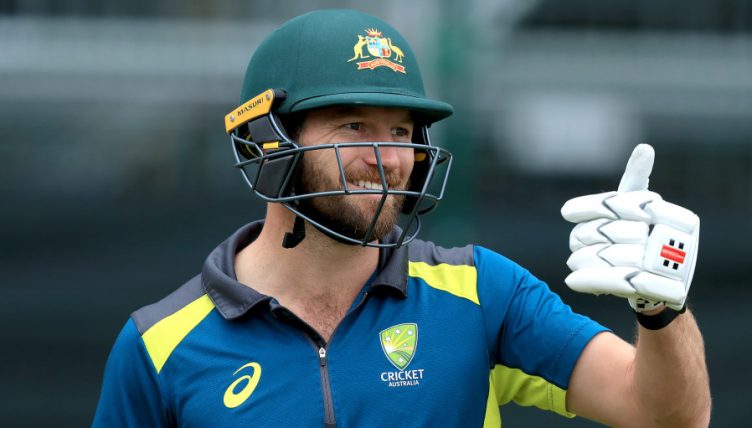 Surrey have announced the signing of Australian swing bowler Michael Neser as their overseas signing ahead of the 2020 County Championship season.

The 29-year-old was an unused member of the Australian squad that retained the Ashes on English shores this summer, but will only be available to play the first half of the county’s fixtures.

The all-rounder has made two international appearances for Australia in the 50 over format, but failed to impress as England swept aside the Aussies 5-0 in the summer of 2018.

It is his form in the domestic game that has won countless admirers, however, with his 39 scalps in the 2017-18 Sheffield Shield spearheading Queensland to glory.

His 2018-19 season was equally as impressive with 33 wickets taken, and the seamer has made an explosive start to the current campaign with his 12 wickets coming at a measly 15.91 average.

Speaking on the signing, Neser said regarding the prospect of finally playing English county cricket : “To be able to do so at The Kia Oval alongside some fabulous players is obviously hugely exciting for me.

“I look forward to contributing and helping the guys challenge at the top of the County Championship in 2020.”

Understandably, Surrey’s director of cricket – Alec Stewart – was thrilled with the capture.

“What I have seen of him plus strong recommendations from former Australian players whose opinions I greatly respect means I am very pleased Michael will join us for the first half of next year’s County Championship, said the ex-England wicketkeeper (via ESPNCricinfo).

“The experience he will have gained from being a part of Australia’s Ashes squad will stand him in good stead for the coming season.”

ESPNCricinfo go on to suggest that Neser will soon be joined by 6-foot-7 England quick Reece Topley, as well as South African legend Hashim Amla via the Kolpak rule.