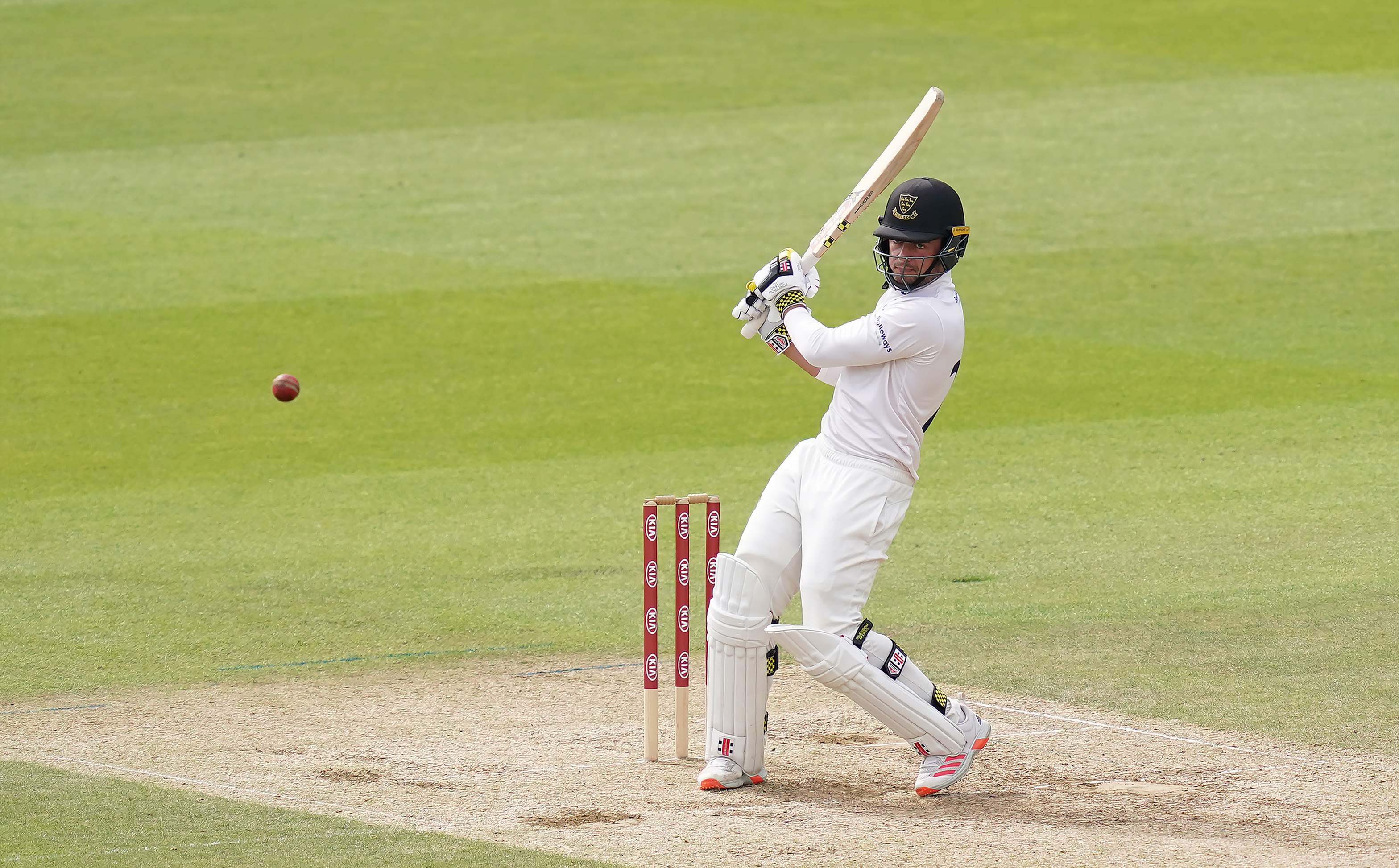 Here we take a look at five talking points ahead of the domestic red-ball season.

The cricket world will have its eye on Yorkshire this season after the off-field controversy at the club in the wake of Azeem Rafiq’s racism and bullying allegations.

The club are now facing wholesale changes after 16 members of staff, including first-team head coach Andrew Gale and director of cricket Martyn Moxon, were removed from their roles.

Darren Gough takes over as interim managing director of cricket but it remains to be seen how the tumultuous winter will have affected the county on the field.

Two divisions have returned to the County Championship for the first time since 2019, with 10 clubs in division one and eight in division two.

There will also be five rounds played during June and July, an increase from three rounds during the 2021 season, designed to maximise the best conditions for cricket.

The last two Championship seasons have been affected by the pandemic, both with the three divisions and limited or no crowds. This year the restrictions have eased – there were no training restrictions over the winter, allowing for a full pre-season for the sides. There will also be no restrictions on the number of fans permitted throughout the entire season.

The future of the County Championship and English Test cricket?

The ability of the Championship to produce players of Test calibre has come under scrutiny with the recent disastrous Ashes series in Australia and failure in the Caribbean.

One example is Ollie Pope, who averages an almost-unheard-of 70.43 in division one of the Championship having scored 986 runs, but just 28.66 at Test level, and has scored just one century, back in 2020.

Long-term success on the international stage needs a successful County set up.

With six rounds of the competition taking place before England’s first Test match of the summer, against New Zealand in June, there is ample opportunity for players to push for a spot in a less-than-settled England Test team.

Stuart Broad and James Anderson will be looking to impress the England selectors after being controversially left out of the series against the West Indies. A number of young players will also be looking for an opportunity in the national side.