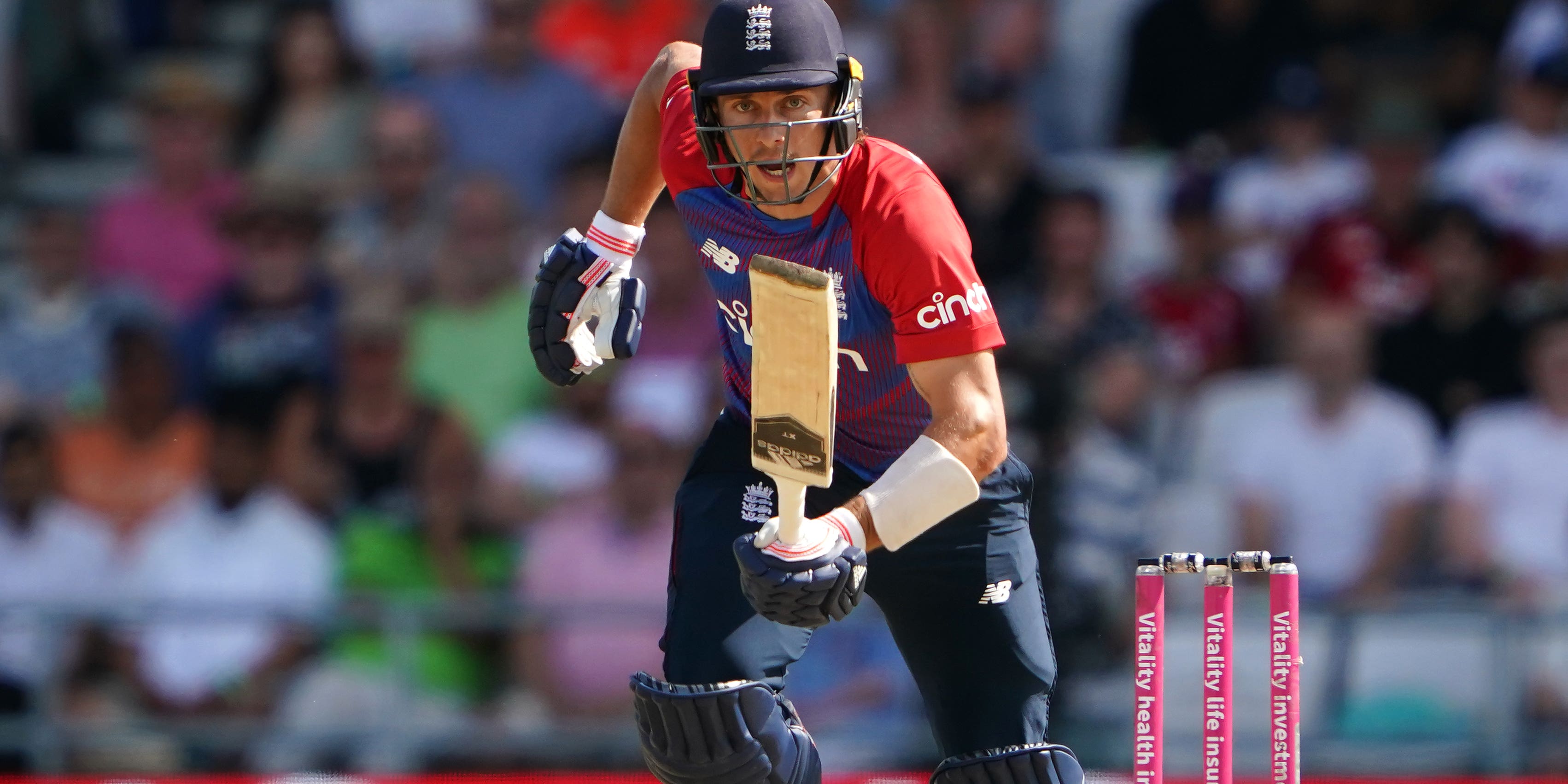 All-rounder Curran, in his first championship appearance for three-and-a-half years, smashed 115 in 93 balls on a ground where his father Kevin enjoyed some of his greatest cricketing moments.

Curran was well supported by Hashim Amla, who showed far greater patience in his 133 from 278 balls – the South African’s 57th first-class century.

Second-placed Surrey were bowled out for 421, a first-innings lead of 82, before Northamptonshire slipped to 114 for four.

But Luke Procter (55) and Ricardo Vasconcelos (51 not out) helped the hosts end day three on 209 for five, a lead of 127, and frustrate Surrey’s bid to make the most of their game in hand on leaders Hampshire.

Essex secured a thrilling one-wicket win over Yorkshire at Headingley, their sixth Division One victory of the campaign.

Yorkshire were bowled out for 252 in their second innings, as leg-spinner Matt Critchley took three for 69 and seamer Jamie Porter returned figures of four for 64.

That left Essex chasing a modest 162 for victory, but they lost four wickets for 13 runs to crash to 64 for six.

Somerset took total control of their relegation battle with Warwickshire at Edgbaston.

The visitors closed the third day on 277 for four – 300 ahead – as George Bartlett made an unbeaten 91 and skipper Tom Abell compiled an obdurate 87 from 173 balls.

Bartlett and Lewis Goldsworthy (44 not out) had shared an unbroken fifth-wicket stand of 119 by the close to leave ninth-placed Warwickshire facing an uphill battle on the final day.

Potts took seven wickets for 49 on day three to finish with match figures of 13 for 101.

Louis Kimber top scored with 75 as Leicestershire were bundled out for 202 second time around.

That left Durham needing just 105 for victory, and the visitors recovered from a tricky start to 51 for two at stumps.

Roland-Jones, Division Two’s leading wicket-taker, took two scalps in four balls as the visitors capitulated from 123 without loss to 144 for six.

Tim Murtagh and Ethan Bamber also picked up wickets as Glamorgan limped to 191 for eight – just 15 ahead after Middlesex had carved out a 176-run lead on first innings.

Worcestershire opener Jake Libby made a career-best 215 against Sussex at Hove.

Play did not start at Hove until 4.10pm because of rain and 84 overs have been lost in the match so far.

But Libby’s maiden double century came in a first-innings total of 438 for five before Worcestershire declared with a lead of 218.

Sussex lost skipper Tim Haines for 13 in the 10 overs they had to negotiate, closing on 39 for one and still 179 behind.