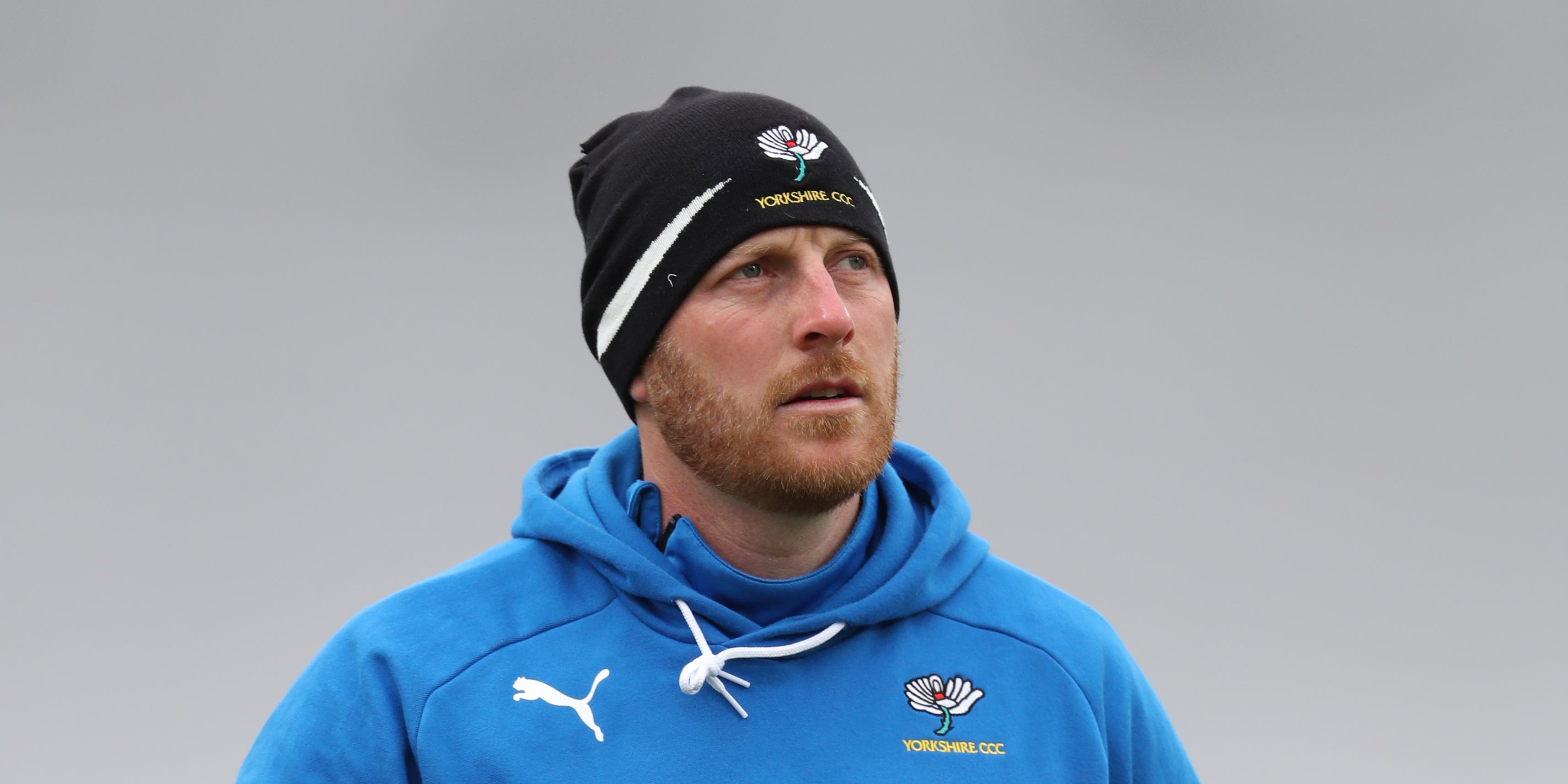 The pair lost their jobs in December, alongside 14 other members of staff, as the incoming chair Lord Patel began to deal with the fallout of Azeem Rafiq’s claims of institutional racism at the club.

An unfair dismissal tribunal had been due to take place this month but a compensation package has been accepted instead. It is the latest costly episode for the White Rose county, who have already paid out six-figure sums to Rafiq and former chief executive Mark Arthur.

A number of the other sacked staff members have also settled in recent months.

A statement read: “On the 3rd December 2021 the Yorkshire County Cricket Club Limited took the decision to dismiss its coaching and medical staff. The club has acknowledged that its dismissals of that group of employees was procedurally unfair.

“After meaningful dialogue between the club and the legal advisers acting on behalf of Andrew Gale and Richard Pyrah the parties can confirm that acceptable terms of settlement have been reached. The financial terms of the settlements are confidential and no further public statement will be made about the terms.”

Both Gale and Pyrah were charged by the England and Wales Cricket Board following Rafiq’s testimony and are still awaiting a hearing with the Cricket Discipline Commission.

Gale issued his own statement earlier this summer, revealing he had refused to engage with the process while also refuting claims made about him.

“For the avoidance of any doubt, I deny each and every allegation that Azeem raised with YCCC and then via the ECB suggesting that I have used racist language and bullied Azeem. I was originally stunned but I am now angry that he has raised such allegations against me,” he wrote.

“I will always be unhappy with how my career ended but I refuse to have my life defined by unsubstantiated allegations by an embittered former colleague and by a YCCC/ECB witch-hunt.”