Yorkshire forced to settle for draw against Kent 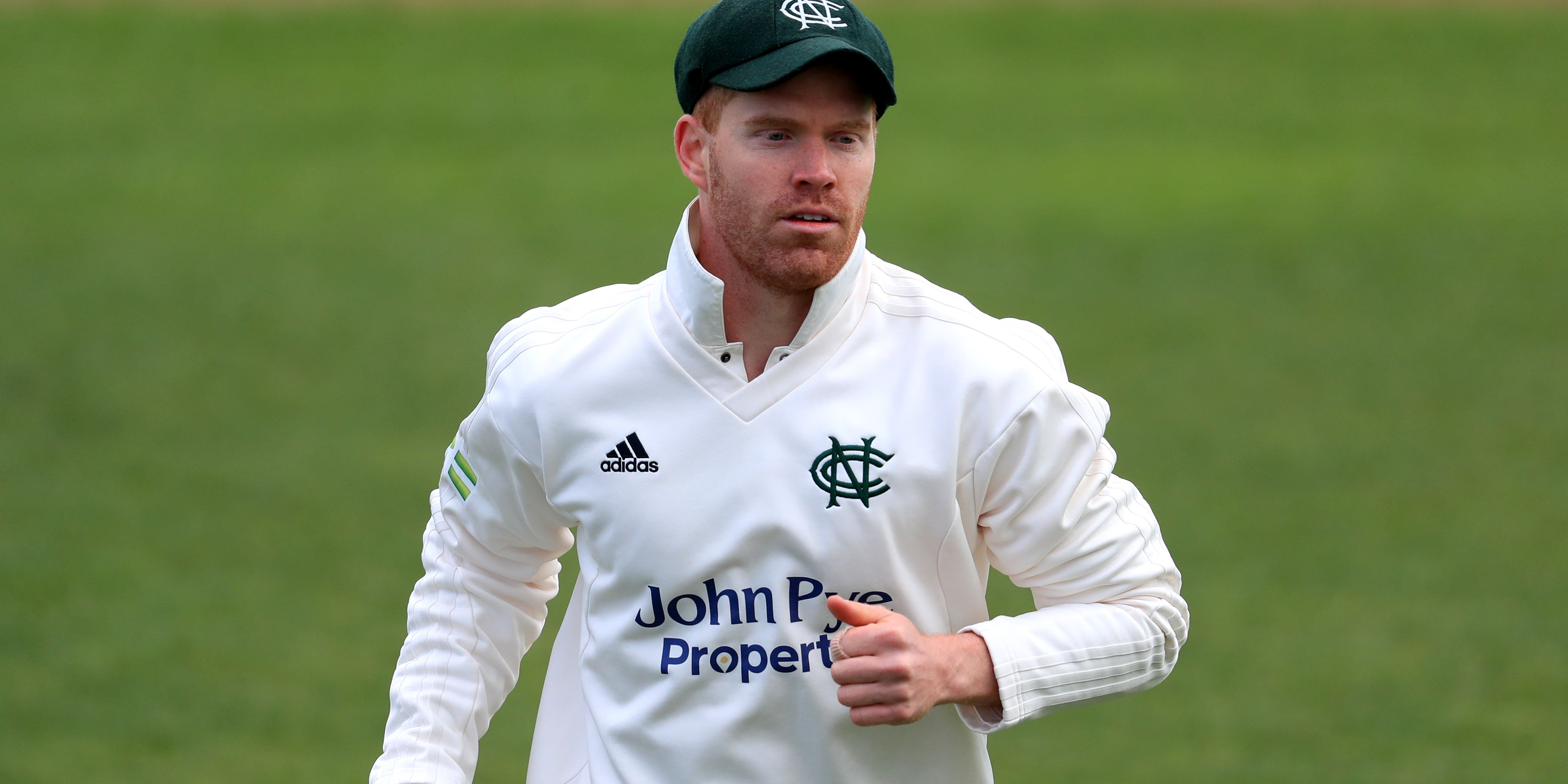 Yorkshire lost the chance of victory as bad light scuppered the end of their LV= Insurance County Championship clash against Kent at Headingley.

Umpires Graham Lloyd and Steve O’Shaughnessy halted play with Yorkshire hoping to chase down 114 in the final 21 overs.

The visitors looked to be in safe waters at 384 for six in their second innings.

But Yorkshire captain Steven Patterson, with three victims, inspired a burst of four wickets for nine runs in 24 balls.

Yorkshire, however, had to settle for 16 points to Kent’s 11.

Essex held on for a draw against Northamptonshire as Paul Walter fell agonisingly short of a maiden first-class century.

Walter made 93 from 246 balls as the visitors were unable to press home a 197-run advantage after the first innings.

Matt Critchley (47) and Adam Wheater carried on Walter’s good work, the latter using up 174 balls of the day’s allocation in scoring just 33 runs.

Off-spinner Rob Keogh (four for 51) and Tom Taylor (three for 62) had threatened to secure victory for Northamptonshire, who had enforced the follow-on at lunchtime on day three.

But Essex survived to reach 328 for nine and collect 10 points, while Northamptonshire picked up 13.

Rain prevented play on the final day of the games between Hampshire and Lancashire and Gloucestershire and Surrey.

Lancashire had needed 342 more runs at the Ageas Bowl and Hampshire required 10 wickets in what was a delicately-poised contest.

Both sides claimed 12 points, while Gloucestershire took 15 and Surrey 11 from their Bristol contest.

Chris Dent was unbeaten on 207 with Gloucestershire having reached 443 for two in reply to Surrey’s mammoth 603.

In Division Two, Glamorgan almost pulled off a thrilling run chase against Derbyshire before having to settle for a draw.

Ryan Sidebottom then raised Derbyshire’s victory hopes with four for 50, and Glamorgan finished on 308 for eight.

Brooke Guest had earlier scored 138 to equal a 126-year-old record when he became only the second Derbyshire wicketkeeper to make two hundreds in a match.

Wayne Madsen also scored an unbeaten 135, sharing a third-wicket stand of 276 in 67 overs with Guest before Derbyshire declared on 349 for three.

The Hove contest between Sussex and Durham petered out to a predictable draw.

Replying to first-innings arrears of 315, Dickson made 186 – his highest score for Durham – and Lees 105 before both fell in the same over from leg-spinner Mason Crane.

Lees’ highest score when he made his England debut against West Indies in March was a modest 31, but the left-hander faced 450 balls in that series and once again showed his powers of concentration.

When the players shook hands at 4.50pm, Durham were 364 for three and leading by 49. Sussex took 15 points from the contest, five more than Durham.